PCPer got its hands on an AMD Radeon Vega Frontier Edition and ran some gaming benchmarks on it, and the results were a bit underwhelming. Now as we’ve already said, this graphics card is for workstations and even though AMD has included a gaming mode in its latest drivers for this graphics card, it is slower than the gaming variant that will be coming out in late July. 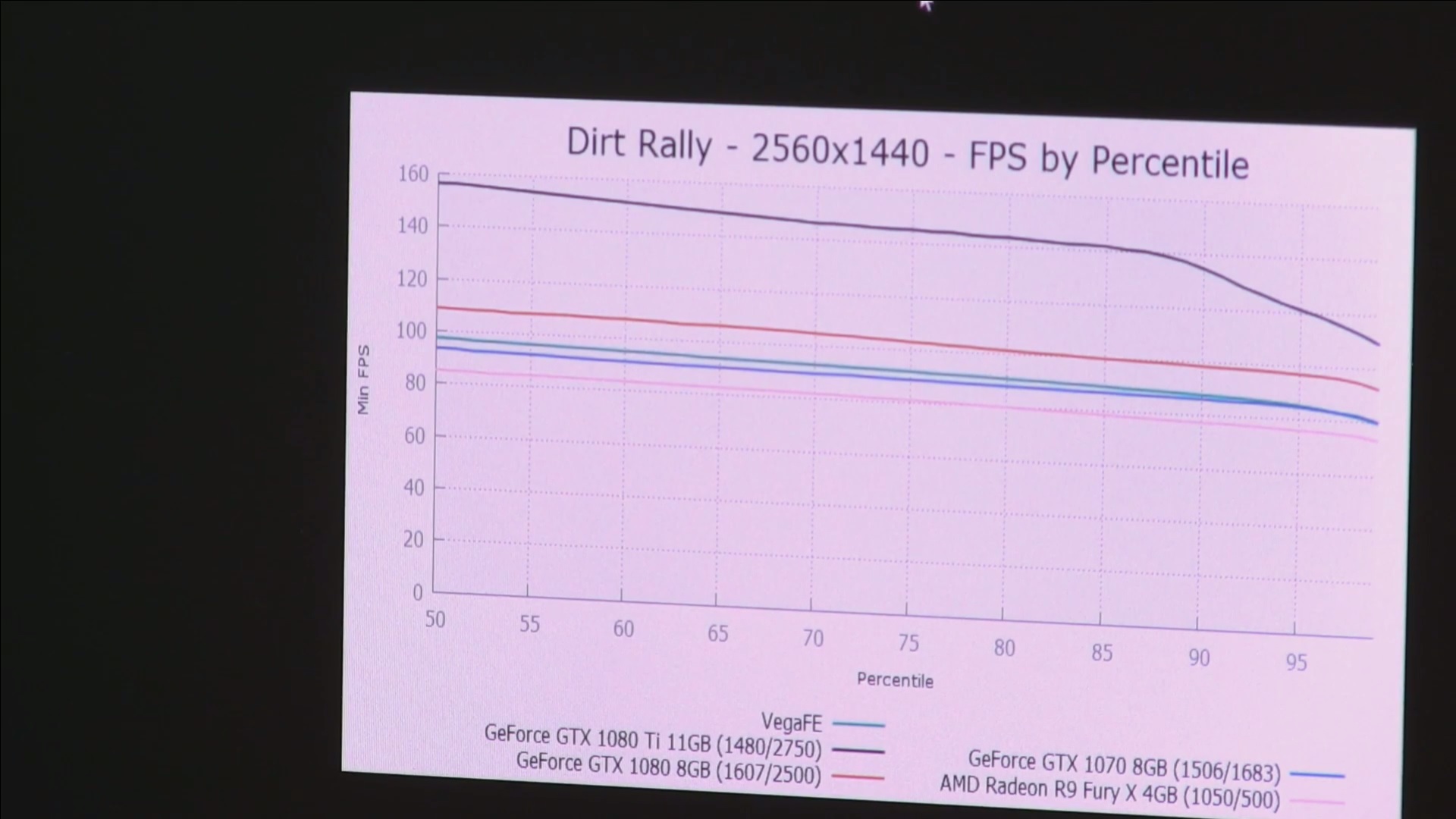 Surprisingly enough, the AMD Radeon Vega Frontier Edition was able to almost come close to Titan XP’s performance in Fallout 4 at 1440p, though it was way slower in 4K. PCPer claimed that it needs to re-test the game on the Titan XP as the results at 1440p looked weird to say the least. 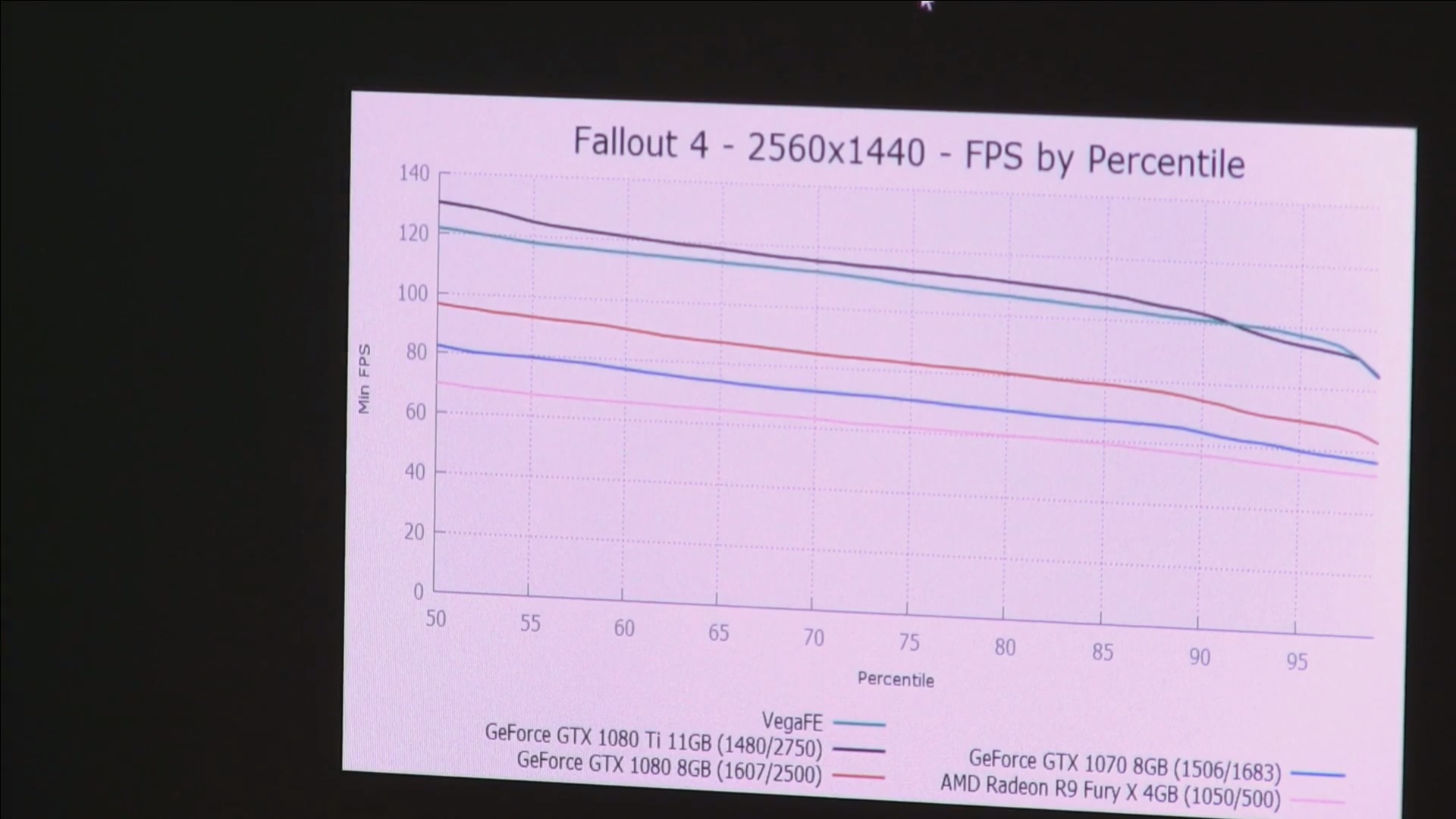 In Grand Theft Auto V, the AMD Radeon Vega Frontier Edition was significantly slower than even the NVIDIA GTX1070. 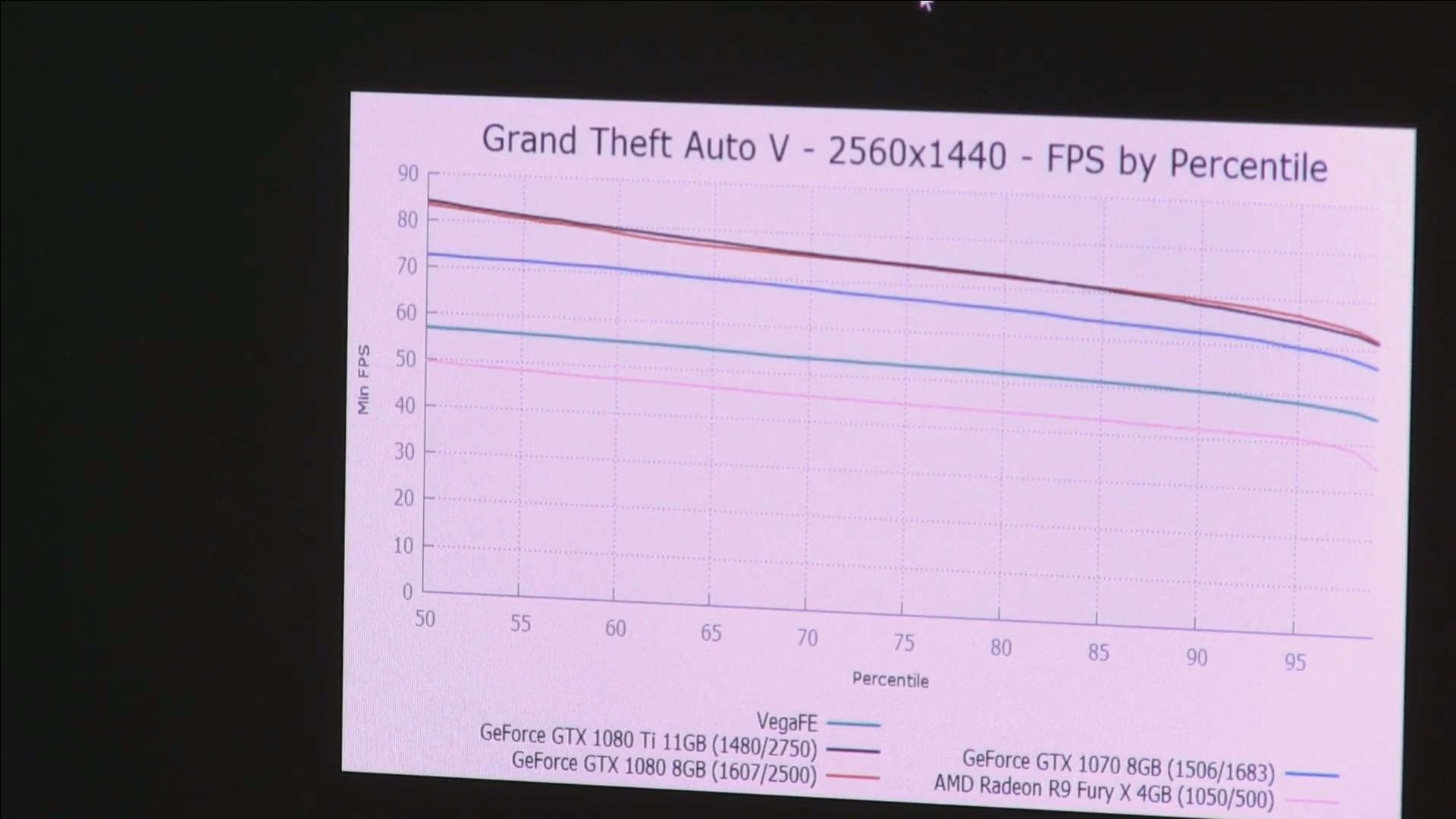 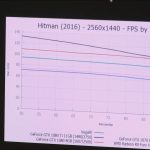 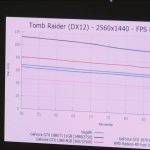 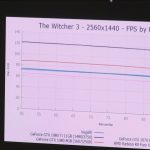