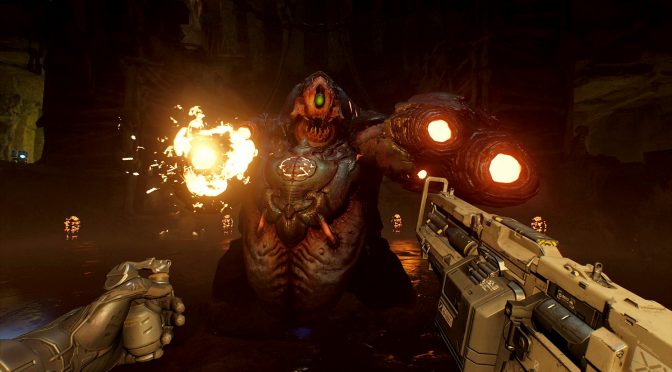 AMD has released a brand new driver for its graphics cards. According to the release notes, the AMD Radeon Software Crimson ReLive Edition 17.11.4 is optimized for DOOM VFR. Moreover, this driver offers an optimal experience for the Oculus Dash open beta.