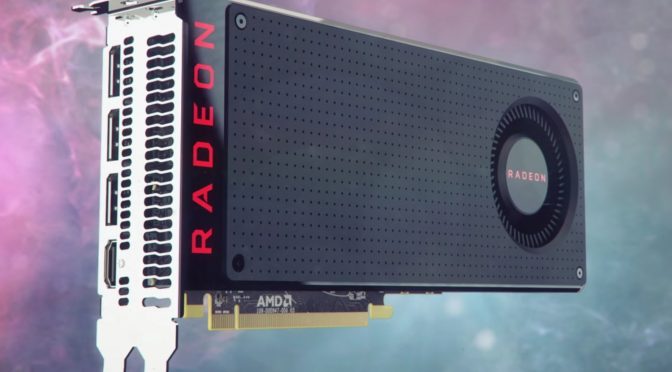 AMD will be launching today its new Radeon 500 graphics cards series. In case you are wondering, no; these are not the new Vega GPUs. The Radeon 500 series is basically a rebrand of existing Polaris-based RX 400 card with higher frequencies.

AMD will be offering four graphics cards: Radeon RX 550, Radeon RX 560, Radeon RX 570 and Radeon RX 580. It’s also worth noting that there will be three variations: XTR, XTX and XL. XTR is basically the highest-binned chip designed for best performance, while XL will be the budget (and less expensive) version of AMD’s graphics cards.

Videocardz has shared an image of AMD’s official slides, revealing some performance numbers for these new graphics cards.

Below you can also find the specifications for these brand new graphics cards.