AMD claimed that the AMD Ryzen 3900X offers 14% better performance per core than the Intel i9-9920X, so it will be interesting to see whether AMD’s CPUs will be faster in video-games than Intel’s chips. 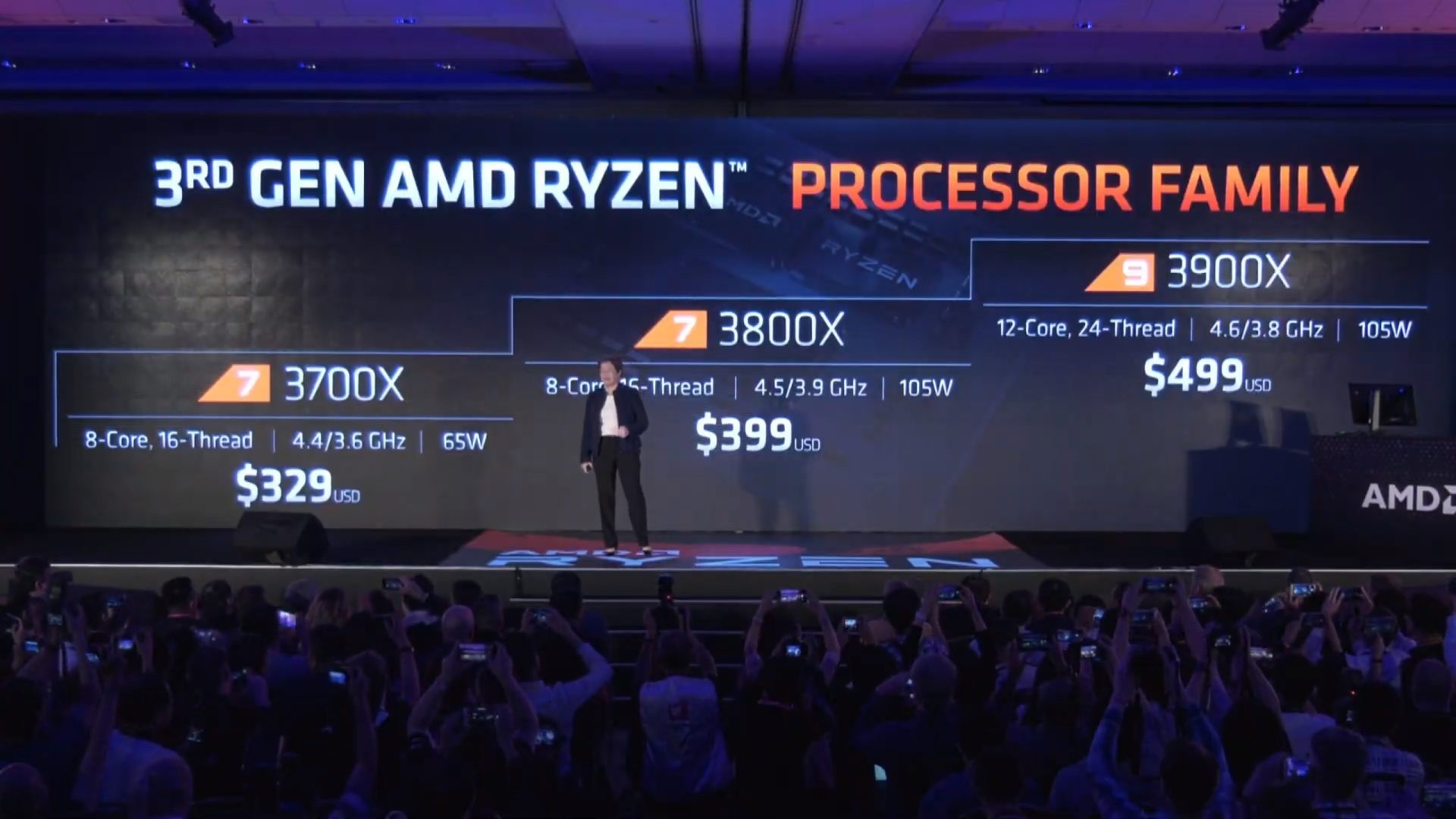