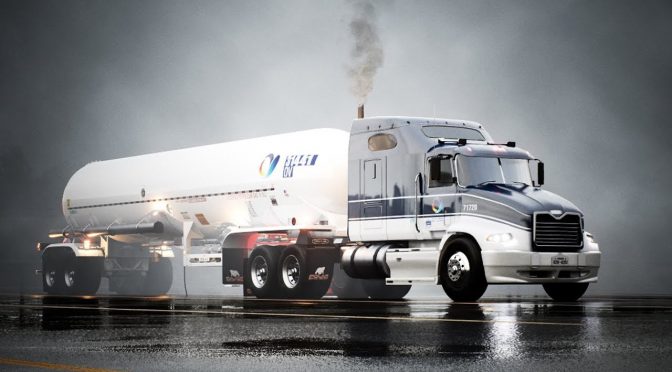 Opus Visual has released a new video, showcasing its new DXR Tech Demo. This demo was created for the Nvidia DXR Contest and showcases real-time raytracing and global illumination capabilities. Unfortunately, the team did not release this tech demo to the public so we don’t know what it requires in order to run with 60fps at both 1080p and 1440p.

Still, and even though there isn’t any way to download it, this tech demo showcases some of the best real-time ray tracing effects we’ve seen. The lighting, the reflections, the ambient occlusion and the global illumination effects look absolutely phenomenal.

The scene in the tech demo is a bit basic but the visual quality is incredible. As such, we are pretty sure that we won’t see this kind of visuals in our PC games anytime soon. On the other hand, this demo can give us an idea of what is about to come in the near future.

Enjoy and stay tuned for NVIDIA’s upcoming announcements from its Computex 2019 event that will begin in around five hours from now!