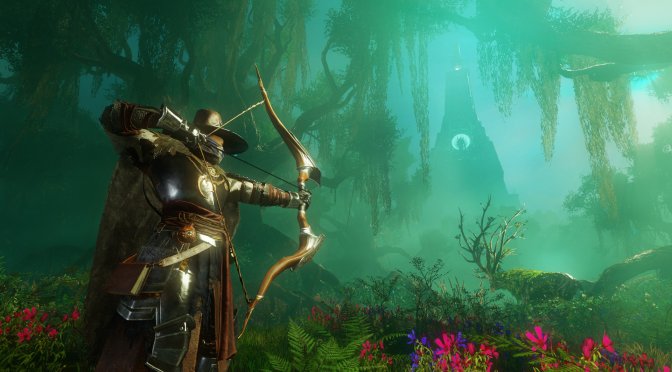 Back in April 2020, we informed you about the delay of New World. And today, Amazon announced that its upcoming MMORPG has been delayed yet again.

As Amazon noted, it wants to ensure that the most dedicated players have plenty of middle and endgame experiences as they venture through Aeternum. It also wants to ensure that its players to feel completely immersed in the game. However, and in order to further polish the game, the team wanted more time.

“As a result, we will be changing our launch date – and correspondingly, our final beta test – to spring 2021. We don’t make the decision lightly, and we have urgency about getting the game to you as quickly as possible at the best quality — with some additions that will make the experience even better.”

It’s interesting to note that Amazon’s other game, Crucible, has been un-released. Yeap, after a disastrous launch, Amazon decided to take the game back into closed beta.

Here is hoping that both New World and Crucible will benefit from this extra delay!