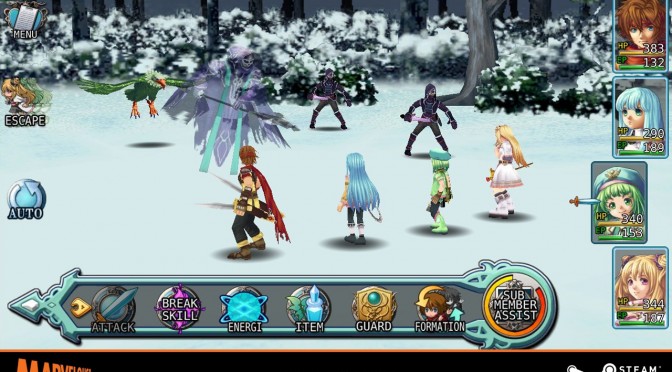 Marvelous Europe today announced that Alphadia Genesis; a retro-styled JRPG, will be released on Steam in January 2015 with a special introductory launch price of €11.99/£8.79, available for a limited time only.

Created by developer KEMCO, Alphadia Genesis has garnered much buzz from long-time fans of the genre and nostalgia of classic gaming. The rich characters and engrossing plot are perfect for those looking for immersive, narrative driven gameplay, and the 16-bit style bears resemblance to classic RPGs of the ‘90s. Graphically, the game displays both tradition and innovation, as the action shifts from 2D to 3D during its tactical turn based battle sequences.

“We couldn’t be more pleased to be delivering Alphadia Genesis to the Steam community. We know that a significant number of PC gamers are craving more exciting and engrossing Japanese titles, as well as cool throw back games, and that’s exactly what we’re going to provide with Alphadia Genesis!”

In classic JRPG fashion, the narrative of Alphadia Genesis is winding and the characters are colorful.

“The story follows Fray and his investigative team from the Archleign Kingdom as they set out to solve a mysterious murder case in a nearby city. After some initial investigations, Fray and his companions are joined by delegates from the Ghalzabine Kingdom. This causes tensions to run high, as the Archleign and Ghalzabine Kingdoms have shared an uneasy relationship since the clone-centric ‘Energi War’ 15 years prior to the joint investigation.” 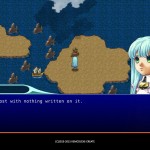 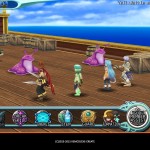 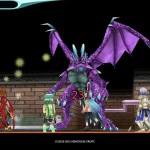 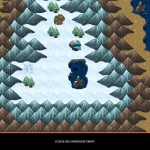 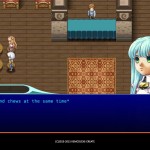 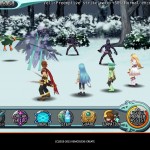 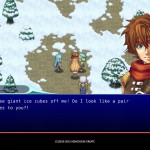 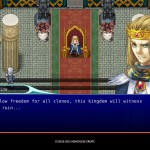