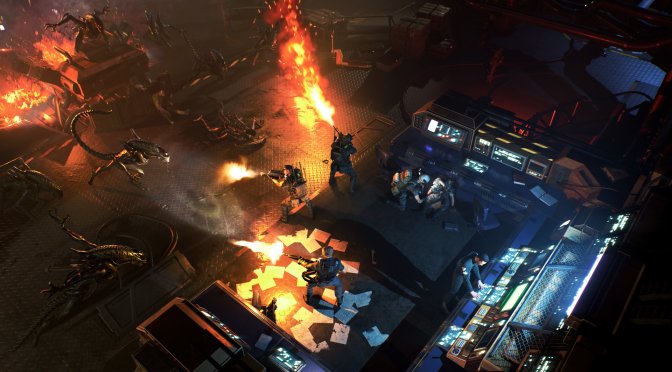 Focus Entertainment and Tindalos Interactive have revealed Aliens: Dark Descent; an isometric single-player squad-based action game set within the iconic Alien franchise. In order to celebrate this announcement, the publisher released a cinematic trailer that you can find below.

The game will drop players into an original Alien story where they will lead a squad of marines in real-time combat against the deadliest creature mankind has ever faced. Players can customize their squad with a selection of different classes. Additionally, they can level up and specialize their soldiers with unique abilities and an arsenal of weapons, armor, and perks.

Furthermore, players will develop their base to research new tech and improve their squad even further. Players will also be able to manage their resources wisely and take calculated risks to outsmart the deadliest creature mankind has ever faced.

Aliens: Dark Descent will release in 2023.

Enjoy its cinematic trailer, as well as its first official screenshots! 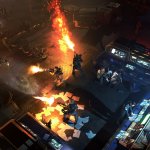 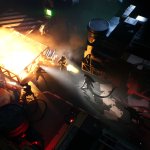 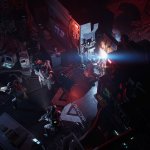 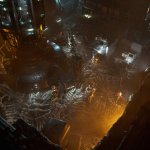 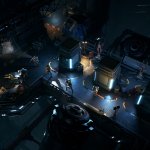