The Limited Edition that will be available in March 2nd will include the game, alongside its two DLC’s, the game’s OST, Post cards, a Manual, a Poster, a Sticker and a Bonus Disc. Moreover, it will feature a book named ‘Alan Wake Files’ and we should note that the Game Disc for the Limited Edition will contain commentaries from the developer while you play the game, giving you background information about certain aspects of the game and how certain challenges were overcome etc. 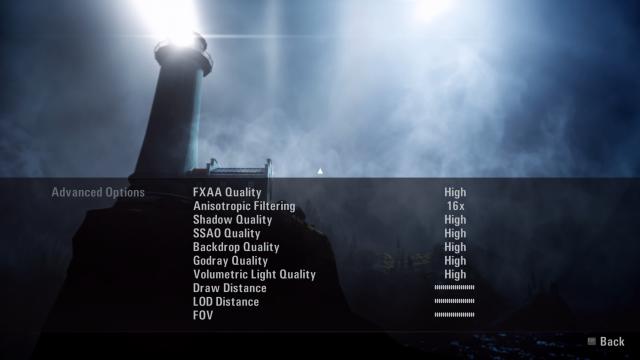