Codemasters announced that DiRT 3 Complete Edition, a compendium box set featuring the multi award-winning racer expanded with over £20 (€25) worth of additional content, will race into stores on March 9th for X360, PS3 and PC with a suggested price of £29.99 (€39.99). DiRT 3 Complete Edition will see DiRT 3, Gamespot’s ‘Racing Game of the Year’ and rated 87 on Metacritic, expanded with 12 new routes across two locations, new cars and a range of liveries (via download on PC) to deliver the definitive version of the ultimate off-road racer.

DiRT 3 itselffeatures over 50 years of iconic rally cars to be raced through the snow, rain and dirt. Powered by the award-winning EGO Engine, the game delivers incredible graphics, damage and weather in solo, online and in split-screen. From the forests of Michigan to the infamous roads of Finland and the national parks of Kenya, gamers take on a wide range of disciplines including Gymkhana, Rallycross, Landrush, Head 2 Head and Trailblazer, plus the most amount of Rally content in the series yet. 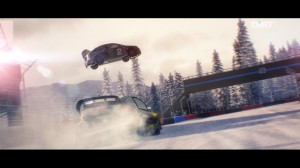 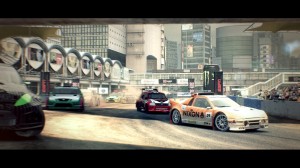 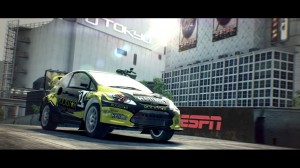 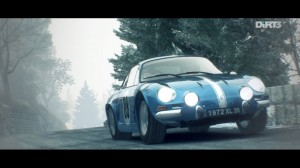 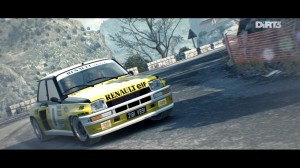 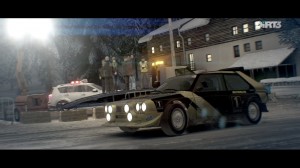 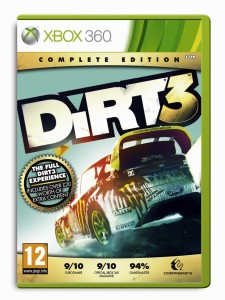 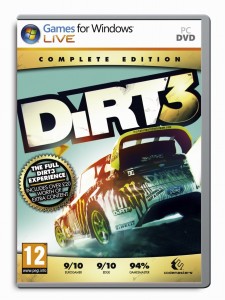 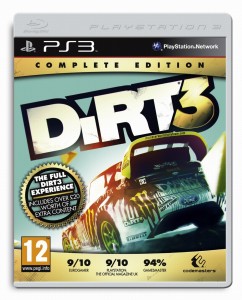