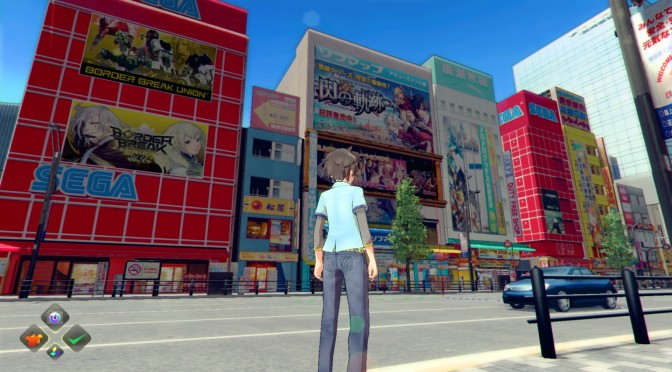 It appears that XSEED Games will be porting Akiba’s Trip: Undead & Undressed to Steam. Today, NeoGAF‘s member ‘Widdly Scuds’ spotted the following entry on Steam’s database, indicating that this game is coming – sooner than later – to our plarform.

Normally, we’d mark this as a rumor, however we are almost certain that this is the real deal. After all, Steam’s database rarely lies.

Let’s not forget that the PC versions of GTA V, Dead Rising 3, Mortal Kombat, and a lot of unannounced games were leaked via this method. Not only that, but XSEED Games is known for porting its older titles to the PC, making this a matter of ‘when’ rather than a matter of ‘if’.

The player’s goal is to identify vampires called “Synthisters” with the help of an in-game smartphone app, then engage them in battle to strip their clothes off so their bodies are fully exposed to sunlight.

Boasting a unique combat system in which everyday objects become weapons, multiple story routes, a varied cast of characters based on common anime and video game tropes and a narrative dripping with social satire and subtle nods to Japanese pop culture, Akiba’s Trip is described as a present-day supernatural adventure for the gamer in all of us.