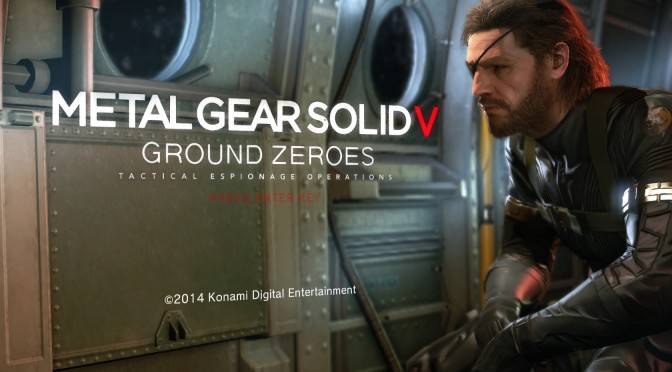 NeoGAF has shared a number of screenshots and the first impressions from a 4chan member that played the PC version of Metal Gear Solid: Ground Zeroes. I know, I know; this is 4chan, right? Well, this member provided a number of direct feed screenshots to back up his claims, so this is the real deal.

Given the fact that there is no MSI Afterburner overlay, we don’t know whether that user was CPU or GPU limited.

For what is worth, 4chan’s member shared the following screenshots. 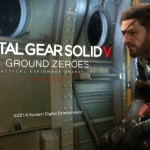 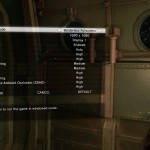 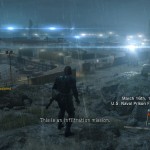 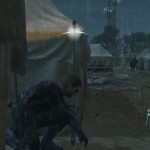 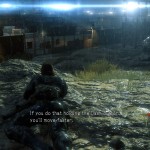 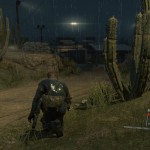 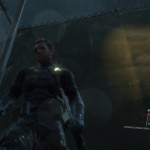 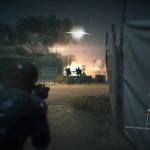