Gameforge announced that it is releasing the much anticipated 4.0 update for AION Free-to-Play today. Along with a new upper level limit of 65, three new areas and fresh content in the PvP and PvE areas, this enhancement brings a very special feature to Atreia: the new classes of Engineer and Artist.

Here are the key features of Aion Update 4.0:

– New classes: Engineers and Artists, who develop into Gunners and Bards from level 10.
– Character level 65: the maximum character level is being increased from 60 to 65.
– Additional areas and fortresses: Katalam’s regions await adventurous heroes with their numerous quests and fortresses.
– Exciting instances: a hate-filled witch, cruel experiments and an all-powerful weapon are just some of the many dangers that will put your combat skills to the test in six new instances.
– Stronger skills, weapons and armour: players can look forward to new pieces of equipment and powerful skills.
– Garrison fights: players conquer bases for their own factions and protect them from enemy attacks.
– Redesigned interface: a new look and new functions make AION even more appealing. 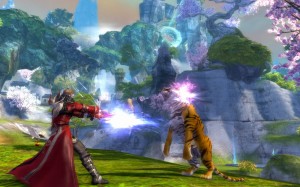 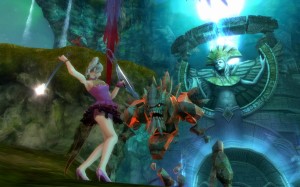 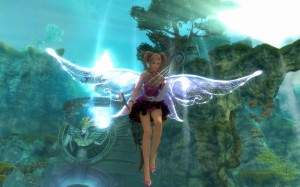 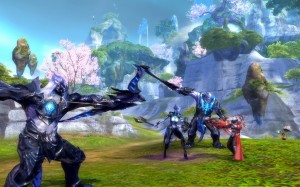 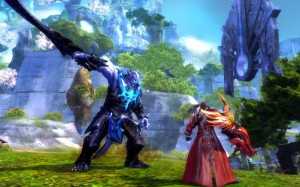 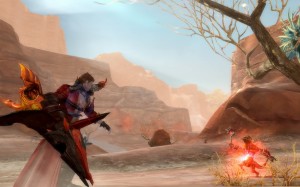