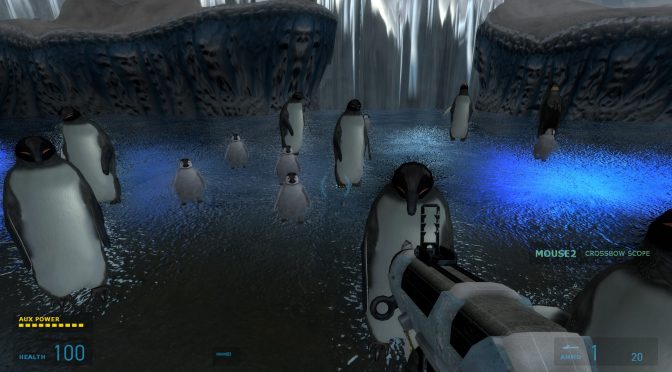 After four years of development, modder ‘Timian’ and his team have released a new fan expansion for Half Life 2, HL2 – ICE. ICE continues the game’s storyline somewhere in the Antarctic through ice landscapes and underground bases.

ICE is inspired by Half-Life and conspiracy theories like the “Dulce Underground Bases” and the “Nightmare Hall”, and sports a new MKVII HEV Suit.

ICE takes place between Half Life 2 and Half Life 3. Gordon awakens in the artic and is soon on a path to reach some stranded Aperture fallout shelter citizens before the combine do.

This fan expansion features many new weapons, enemies and a campaign that lasts around five hours. In addition, this is a standalone mod/expansion, meaning that you won’t need the base Half Life 2 game in order to play it. 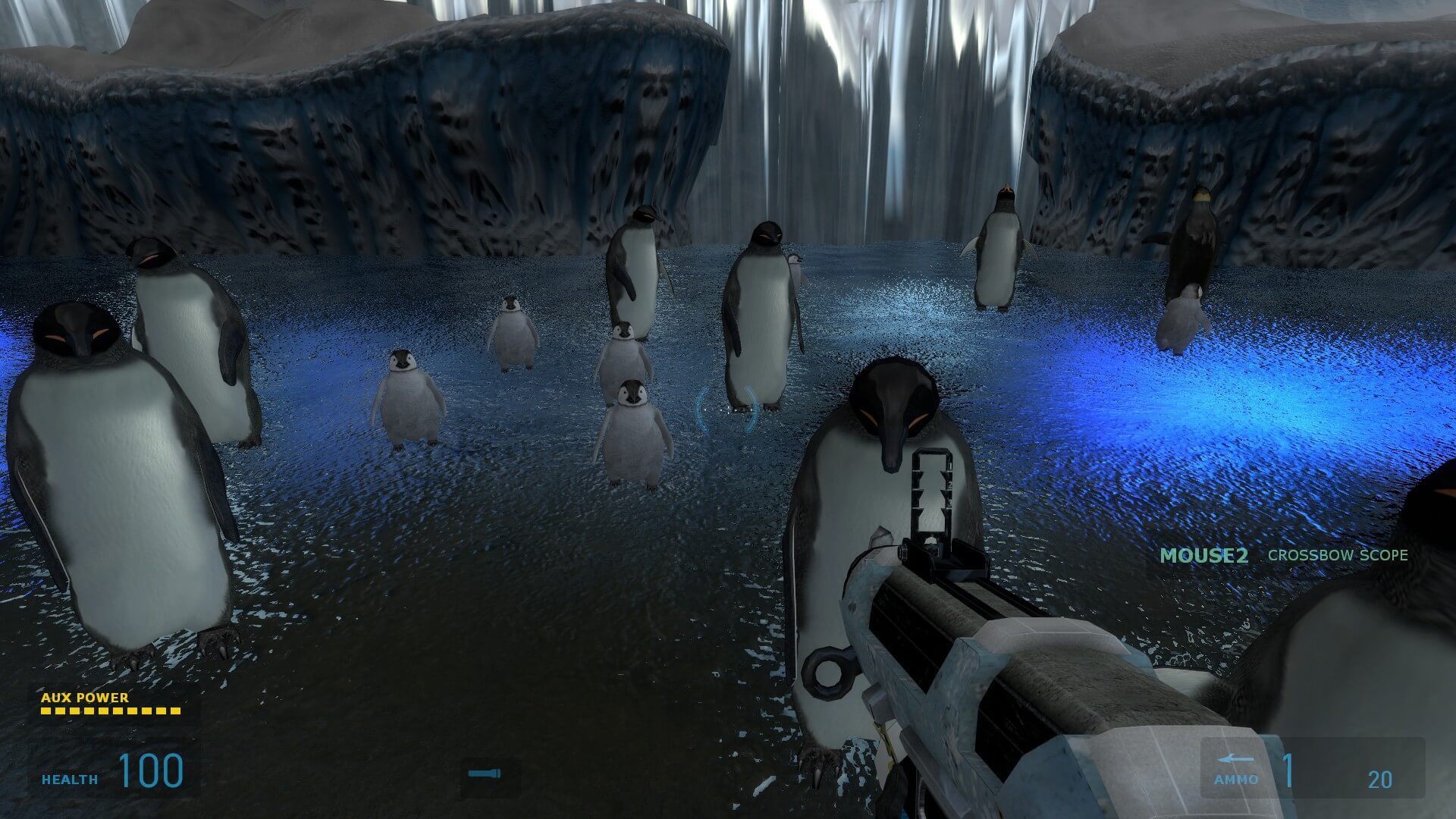 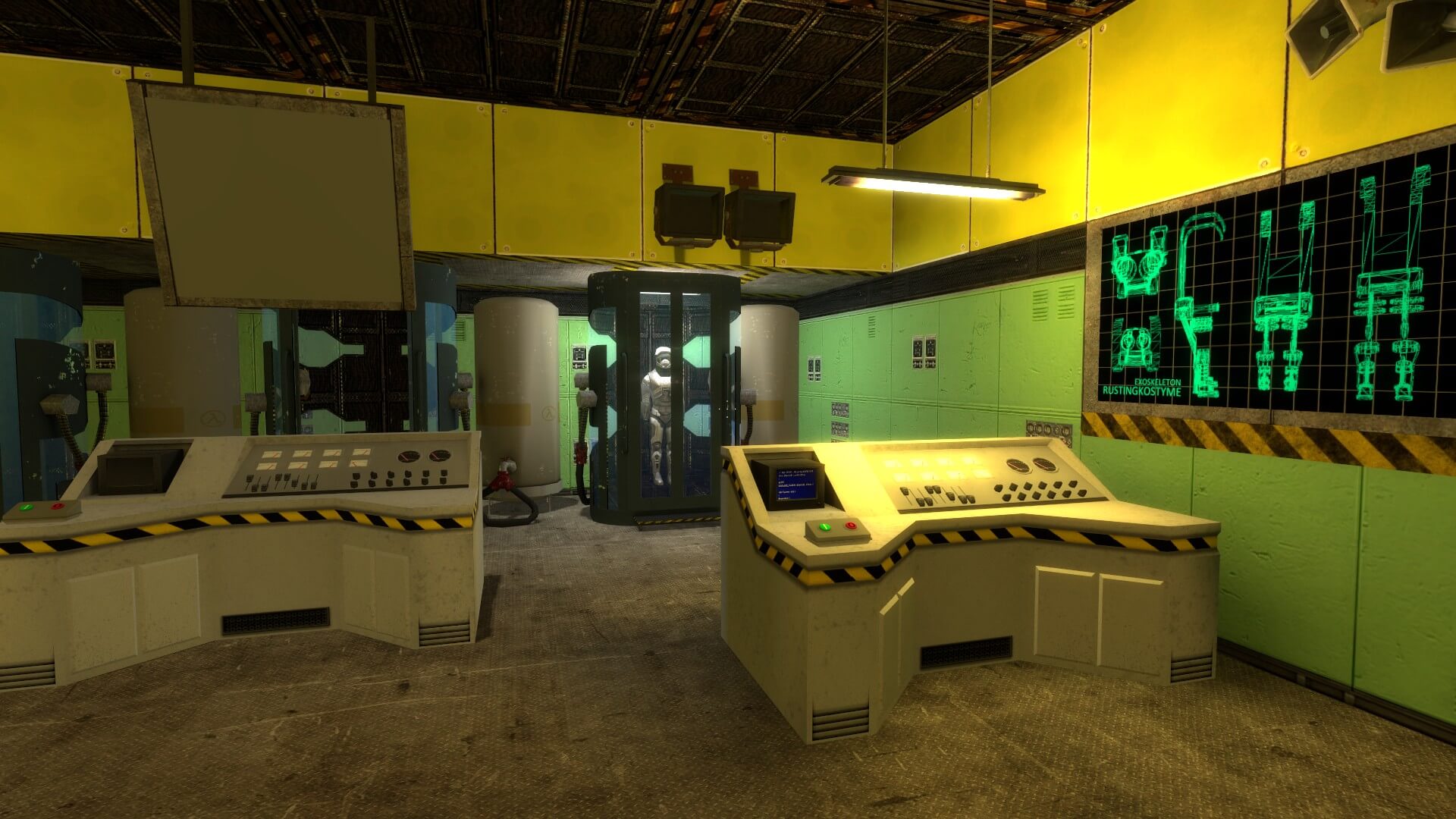 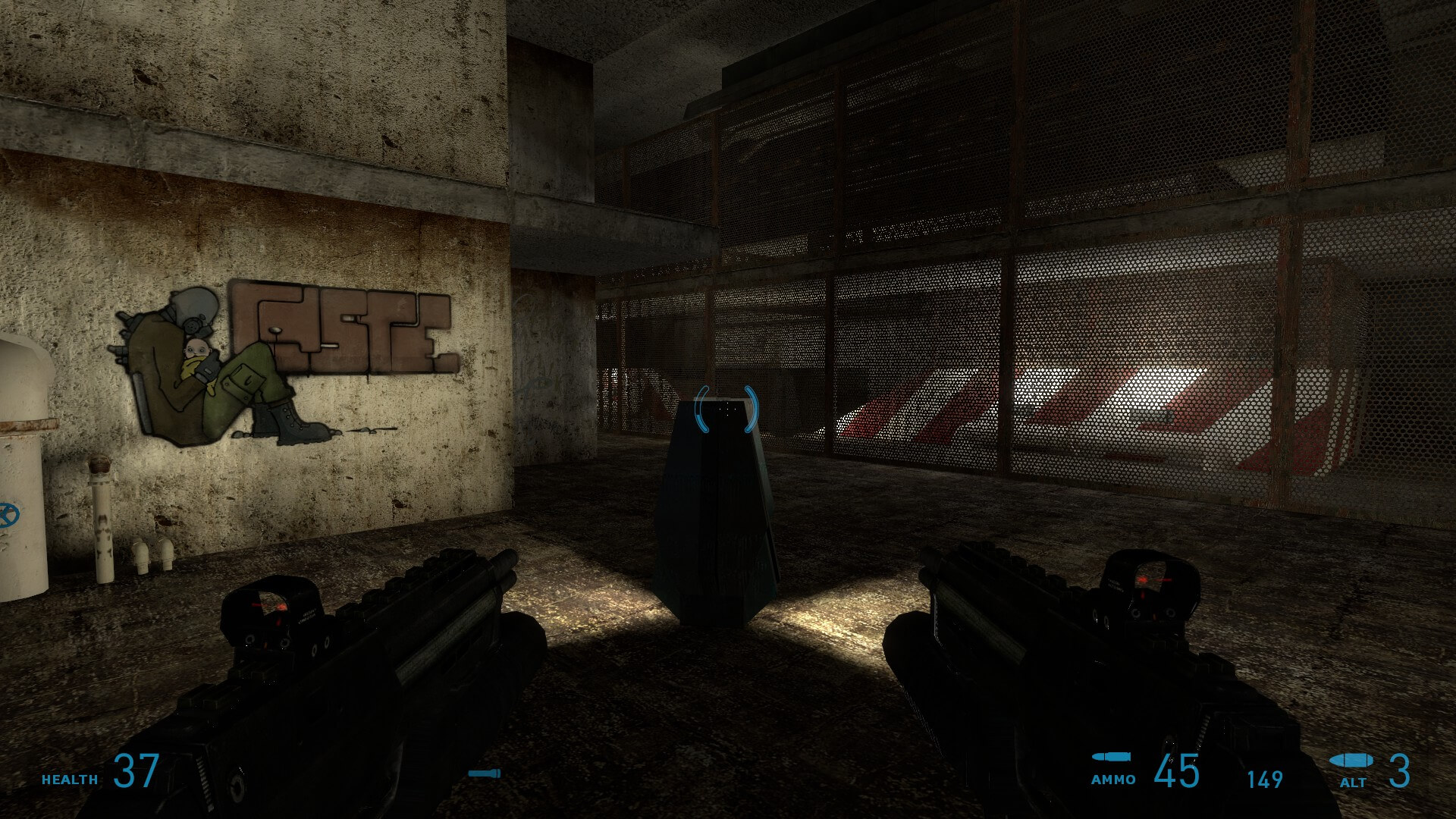