Lace Mamba Global and developer Shiver Games confirmed today the final release date for the upcoming 3D horror adventure game Lucius. The game is now scheduled to be published in October 2012 and a new set of screenshots, showing the latest cut scene improvements, has been published today.

“Over the past few months we have internally reviewed our game and decided that we should spend more time reworking and improving areas that influenced the storytelling and overall presentation of the game. Unfortunately, even small changes in these areas take time to implement. Therefore we also decided to spend this time improving all the cut scenes in the game, which has resulted in a huge increase in the level of graphical detail. We’ll now be reaching beta status soon, and are looking forward to releasing Lucius in October 2012.” 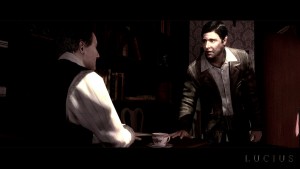 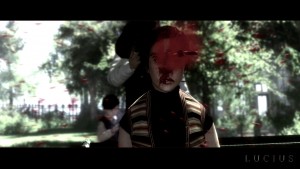 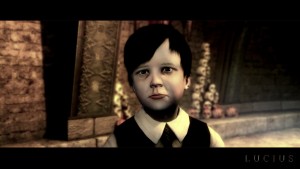 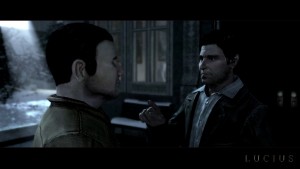 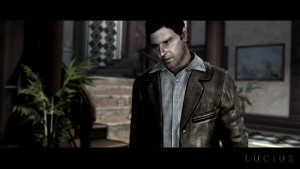 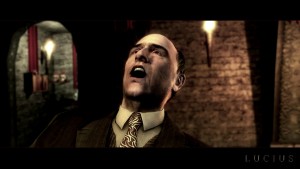 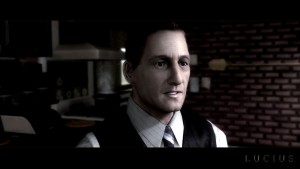 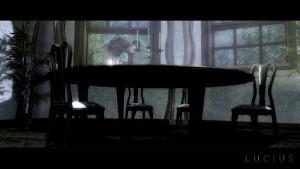