Activision has just launched a teaser page on the official website for Call of Duty. Although the source code of this new page does not reveal much, we’re pretty sure that this page is meant for the rumored reveal of the next Call of Duty title. In short, this new page asks viewers whether they want to get added on it. From the looks of it, the profile pics of those who are being added form some letters or an image (or an icon). And if we are lucky enough, this hidden message will be unveiled sooner than later. 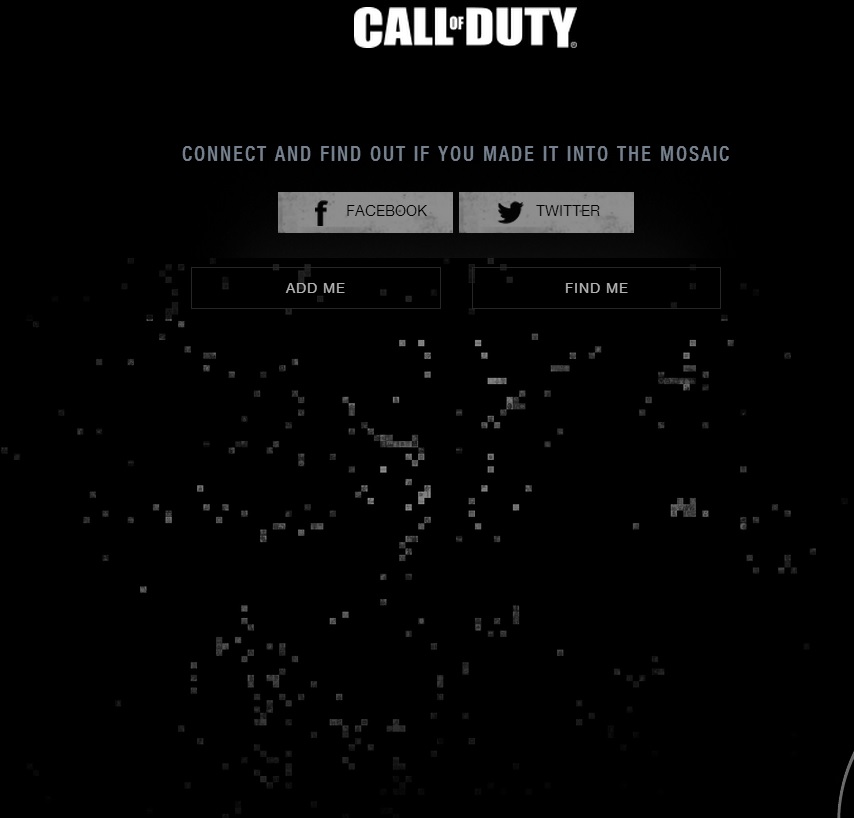 From what we know so far, the campaign mode of Call of Duty: Ghosts will be set in the future similar to Black Ops 2, but with only current-generation weaponry. Moreover, it is said that this new CoD title will be powered by a new game engine.

Call of Duty: Ghosts – according to retailers – is planned for release on PC, X360, PS3 and WiiU.

It is rumored that this new Call of Duty title will be unveiled on May 1st, so it will be interesting to see what Activision has in store for us.

Our reader Thomas informed us about something that slipped under our radar. It seems that the source code contains a ‘cookie’ after all, and that cookie is the final image of that mosaic. As we can see, this image shows off a mask. Could this be a ghost mask? At this point, there is nothing that can confirm or deny that, so feel free to share your thoughts about it. 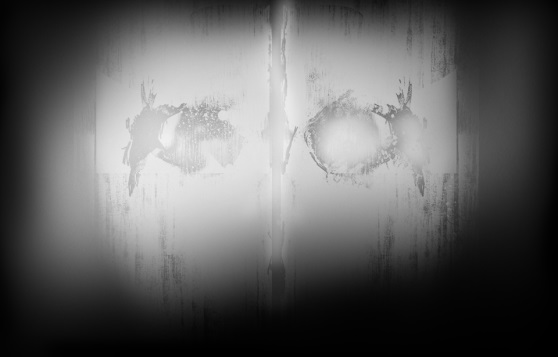