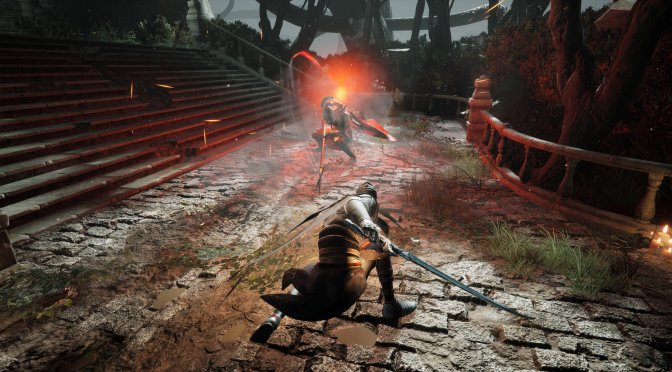 OverBorder Studio has announced that its upcoming action RPG, Thymesia, has been delayed until 2022. The team claims that it needs more time in order to work on the game’s finishing touches.

“As a community you have been so amazing in your support, and we know this will come as a disappointment to many, but our goal is to release Thymesia in the best possible state, and to do this, we need a little longer to work on the finishing touches.”