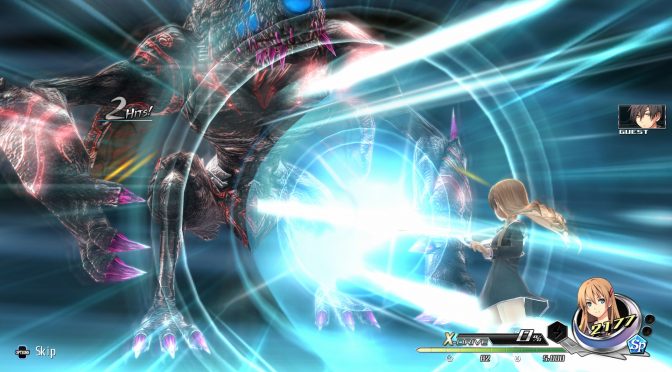 In Tokyo Xanadu eX+, players assume the role of a high school student Kou Tokisaka who encounters the nightmare realm known as the Eclipse.

Tokyo Xanadu eX+ promises to offer 40+ hours of gameplay. Players will be able to talk to characters, build relationships and forge alliances. Players can also upgrade their equipment, play mini games and train in dungeons.

As said, the Steam version will feature unique tales that weren’t depicted in the main story. It will also come with “Time Attack” and “Boss Rush”. In Time Attack, players will defeat various bosses that appear in the main story as quickly as possible. In Boss Rush mode, they can battle each boss one after the other.

Aksys Games has also revealed the game’s minimum PC requirements, and you can find them below!