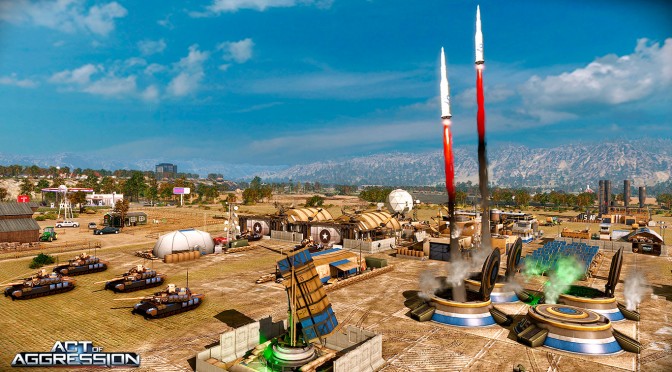 Eugen Systems announced today that players who have pre-ordered its new techno-thriller RTS, Act of Aggression, will soon be able to launch and play the exclusive pre-order beta.

The Chimera and US Army will be pitting it out in multiplayer, skirmishes vs the AI, or cooperative ‘comp-stomps’ beginning on Thursday at 6pm GMT+2/9am PST/12pm EST for a first taste of what’s to come in Act of Aggression.

To be part of the beta, players just need to pre-order Act of Aggression from Steam, at the special discount price of 15% off during the pre-order phase. During beta, new maps and the remaining faction, The Cartel, will be rolled out. 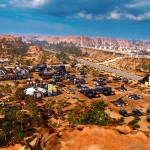 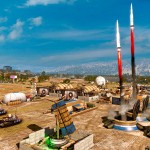 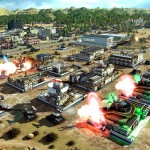 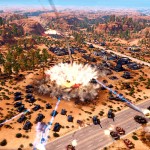