Bandai Namco announced today that ACE COMBAT 7: Skies Unknown will be coming to the PC via Steam. In order to celebrate this announcement, the big publisher released a new set of screenshots that can be viewed below.

Developed by Bandai Namco’s in-house Project Aces team based in Tokyo and utilising Unreal Engine 4 with a unique and brand new dynamic feature, ACE COMBAT 7: Skies Unknown applies the latest evolution of its graphics engine in conjunction with the power of the latest generation of gaming consoles and PCs to create immersive aerial battlefields. Fully rendered clouds fill the skies while highly detailed cityscapes enhance the sense of supersonic speed, setting the stage for highly exhilarating aerial battles.

ACE COMBAT 7: Skies Unknown also marks the return of Sunao Katabuchi as the lead writer behind the fictional storyline that players will experience in the game. Previously, Sunao Katabuchi wrote the storylines for both Ace Combat 4: Shattered Skies and Ace Combat 5: The Unsung War. 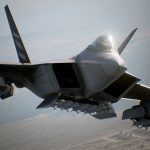 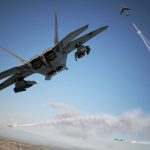 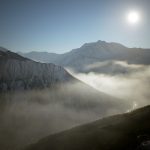 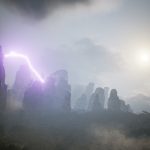 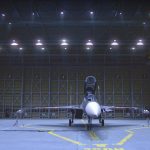 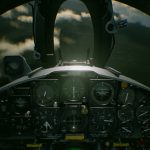 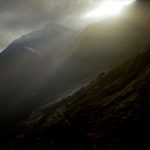 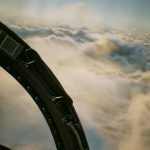 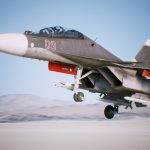 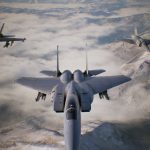 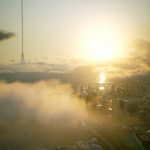 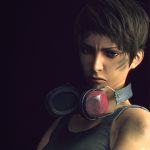 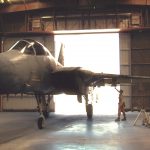 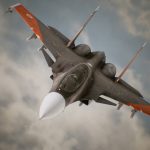 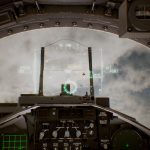 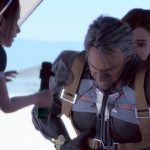 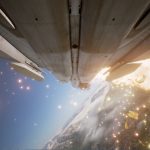 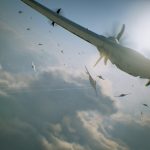 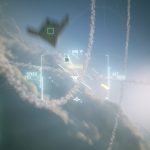 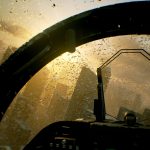 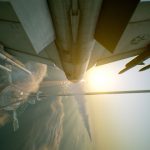 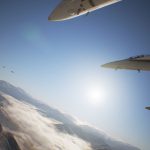 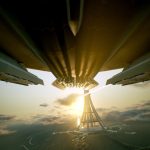 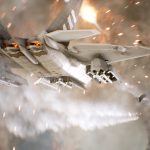 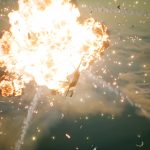 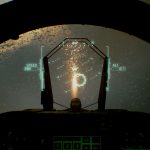 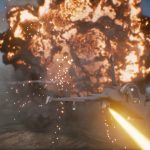