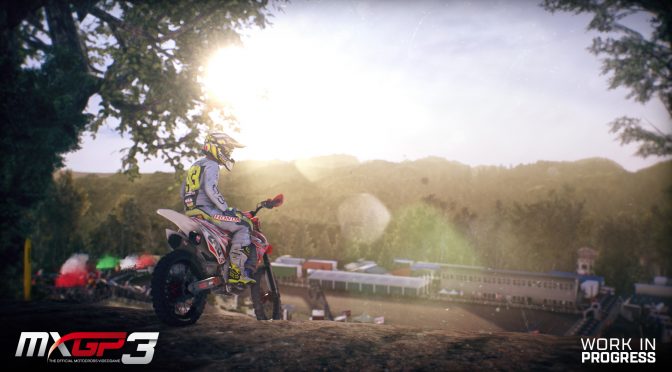 Milestone announced today that MXGP3 – The Official Motocross Videogame will be coming to Steam this Spring. The game will be powered by Unreal Engine 4 and promises to take the game experience to a surprising new level thanks to a series of innovative graphics and techniques.

MXGP3 – The Official Motocross Videogame will come with a career mode and enhanced customization, along with all official MXGP and MX2 2016 riders, the official tracks, including the MXoN, both in offline and online modes.

Milestone has released the first screenshots for MXGP3 – The Official Motocross Videogame that can be viewed below! 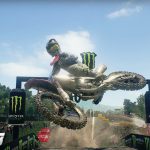 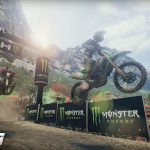 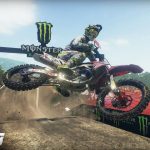 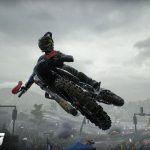 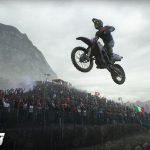 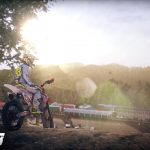 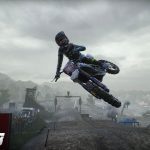 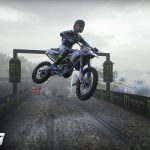 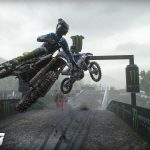 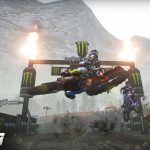 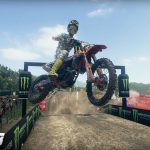 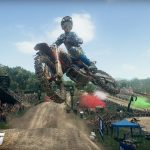