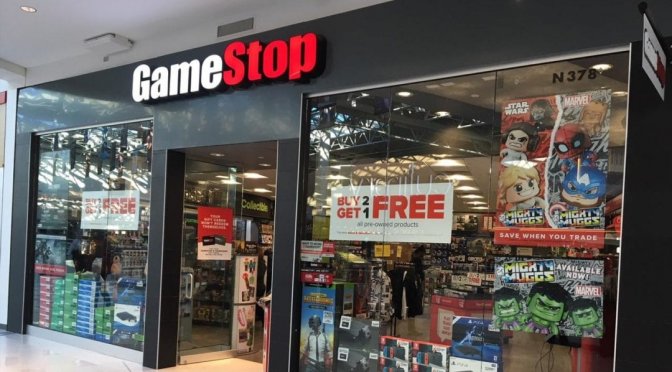 GameStop is struggling to remain in business the last few years. According to a leaked GameStop corporate memo, the company had plans to remain open during the Covid-19 outbreak. The memo posted contained the following.

“Due to the products we carry that enable and enhance our customers’ experience in working from home, we believe GameStop is classified as essential retail and therefore is able to remain open during this time. We have received reports of local authorities visiting stores in an attempt to enforce closure despite our classification. Store Managers are approved to provide the document linked below to law enforcement as needed”.

As you probably thought, this did not go so well. Several alleged managers and other staff have quit their jobs. According to Vice, five GameStop staff from all over US, have also confirmed they received the memo.

Shortly after the news, GameStop issued a tweet and a statement reassuring the public that they’re taking preventative measures. They will allow ten customers at a time, with a six foot parameter between checkout lines and customers. They will also reduce opening times to 12:00PM until 08:00PM.

If you want to find out more, you can read the whole article here.

GameStop is finally closing its stores.

Here's the letter GameStop CEO George Sherman just sent to all of the retailer's staff, explaining the new "curbside delivery" system and promising extra pay and PTO for employees. pic.twitter.com/grOCgkjWPh