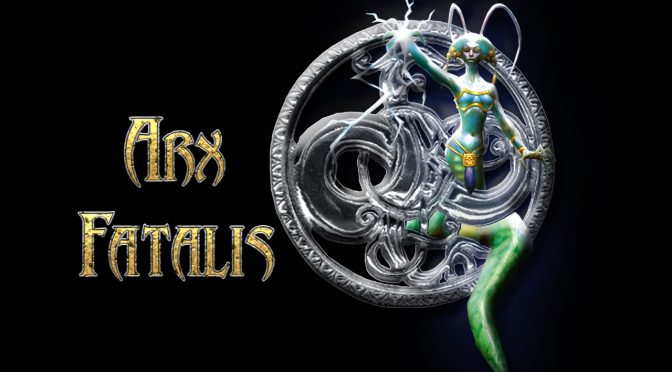 Modder ‘Pedro_Ordaz’ has announced that his overhaul remaster mod for Arkane’s Arx Fatalis will release on October 30th. In order to celebrate this announcement, the modder has also released a new trailer that you can find below.

Do note that this isn’t the Arx Fatalis Unreal Engine 4 Remake that another modder is working on. What this ultimately means is that this overhaul mod will stay closer to the game’s aesthetics and art style. However, its graphical improvements will be also a bit limited.