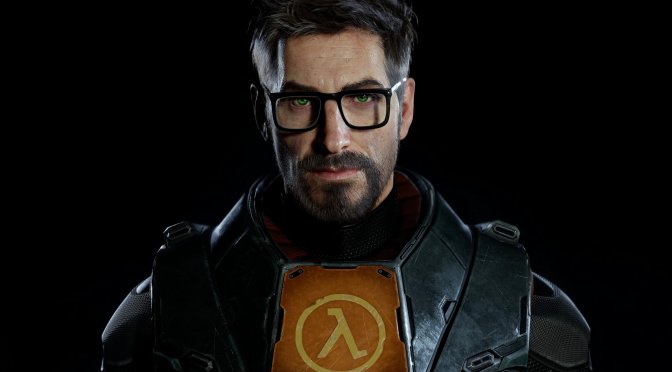 Artstation’s “LITTLE RED ZOMBIES” has created a next-generation character model of Half-Life’s Gordon Freeman in Unreal Engine 4. This 3D model looks absolutely incredible, and gives us a glimpse at what a next-gen Half-Life game could look like.

From what we know so far, Valve may develop more Half-Life games after the release of Half-Life: Alyx. Naturally, this will depend on Alyx’s reception. If the game is successful, Valve will continue investing on both VR and Half-Life.

Theoretically, a next-generation Half-Life game could features such detailed characters. As said, this character was showcased inside Unreal Engine 4. Therefore, it will be interesting to see whether a new official Half-Life game will be able to match these graphics.

Last but not least, the artists that worked on this 3D model are Nakshatra Solanki and Sri Ram Chandra. 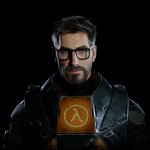 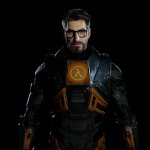 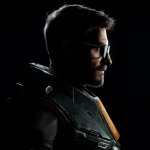 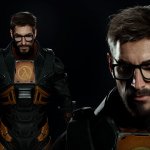 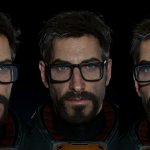 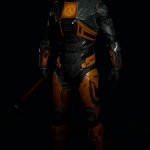