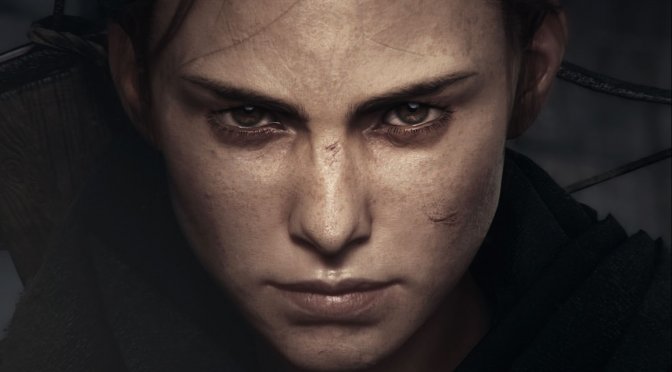 Focus Home Interactive and Asobo have announced A Plague Tale: Requiem. In addition, the teams released the game’s E3 2021 cinematic trailer that you can watch below.

Although we don’t have enough information about this game yet, we do know that it targets a 2022 release date.