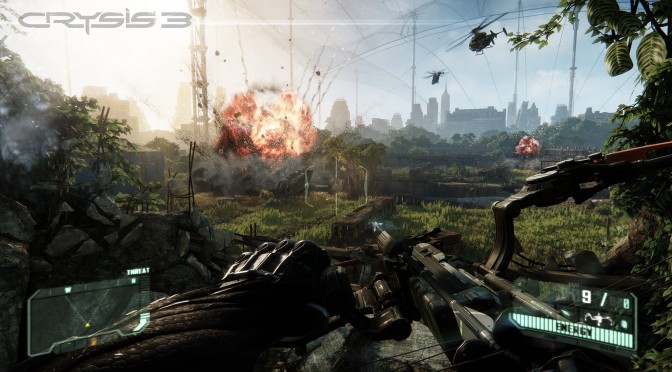 By now, most of you are aware of the underwhelming hardware of current-gen consoles. And while PC gaming hardware has surpassed beyond what consoles could ever dream (hardware-wise), DigitalFoundry decided to experiment with a new budget CPU in order to find out whether it would be able to deliver a ‘console’ experience. And to everyone’s surprise, a system with a £45 CPU coupled and a £110 GPU is able to pull almost constant 30fps at 1080p and with High settings. Hell, if you pack this budget CPU with a high-end GPU, you are looking at a performance greater than the one found on current-gen consoles, something that  – in our opinion – says a lot.

DigitalFoundry used an overclocked (4.5Ghz) Pentium G3258 Anniversary Edition with an Nvidia GeForce GTX 750 Ti. In addition, DigitalFoundry enabled adaptive v-sync in its half-refresh mode. This basically means that the framerate is locked at 30fps (with v-sync enabled) and whenever the framerate drops below that number, v-sync is being disabled and there is minor tearing on screen. Basically, this is what consoles are currently outputting in most cases.

Enjoy the video and kudos to our reader ‘Sean’ for informing us!