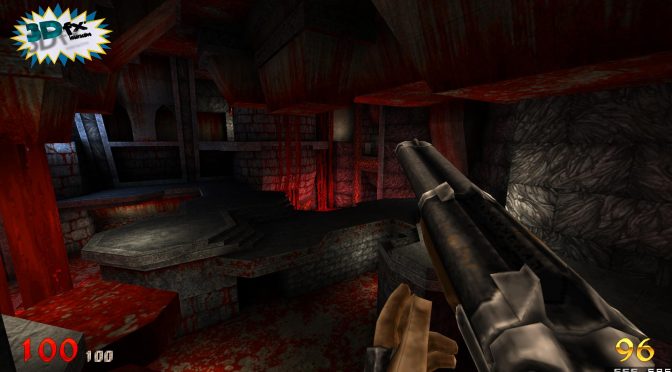 Now this is really cool and will definitely put a smile on your face. 3D Realms’ WRATH: Aeon of Ruin is an old-school first person shooter that is powered by the Quake Engine and the team has just announced that the game will have 3DFX support.

YOU ASKED FOR IT, WE'RE BRINGING IT!

3DFX were so kind to send us a Voodoo 2 card with 12(!!) megs.
We're honored, proud and humbled to announce that @wrathgame will have 3DFX support!

My guess is that WRATH: Aeon of Ruin will support the GLIDE API and will support all of the Voodoo graphics cards. As such, I don’t know whether 3D Realms will allow GLIDE wrappers to work with it (or will offer its own GLIDE wrapper for those owning different GPUs). In my opinion, it would make more sense to support DirectX and emulate the 3DFX visuals on all current hardware.

I still own my Monster 3D Voodoo 2 8MB GPU but I seriously don’t know if there is any way to make this graphics card work on a modern-day operating system like Windows 8 or Windows 10. And to be honest, if we exclude all the nostalgia factors here, this may seem a pretty useless feature to some. But man, just take a look at the spinning 3DFX logo. Just look at it.

Absolute Power with No Consequences! pic.twitter.com/ZtBWBDK6Oq