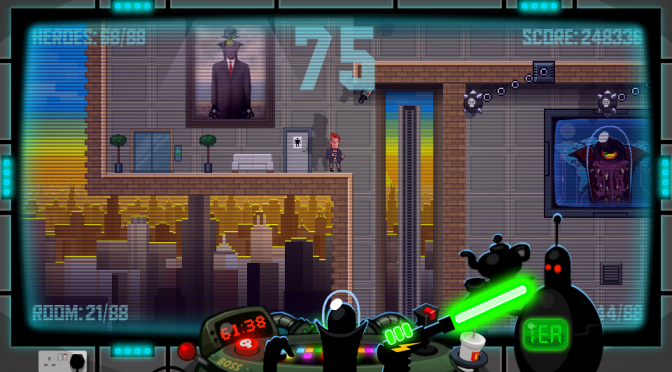 Rising Star Games today announced that 88 Heroes, the chaotic 2D action platform game from acclaimed development studio Bitmap Bureau, will release on March 24. In order to celebrate this announcement, Rising Star Games released some new screenshots and the game’s launch trailer that can be viewed below. 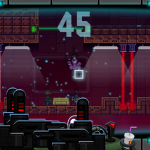 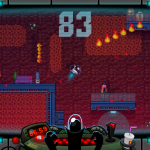 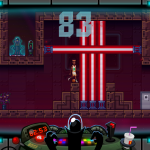 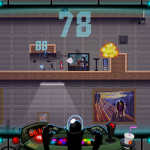 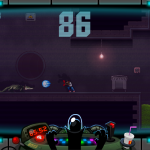 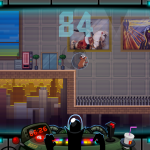 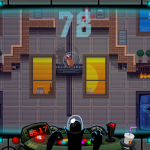 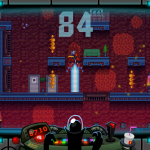 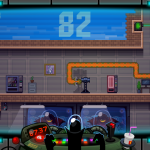 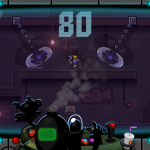 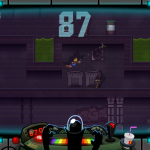 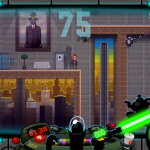