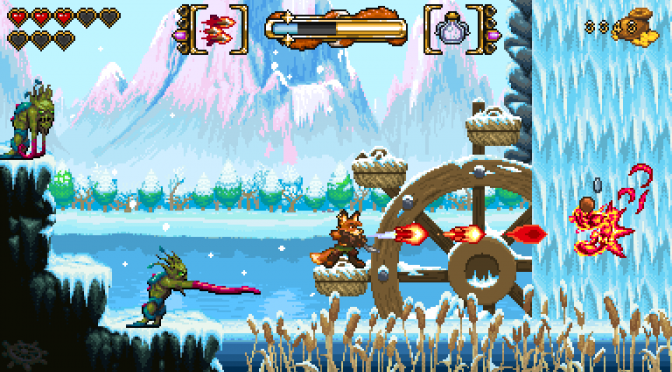 Bonus Level Entertainment and EuroVideo have announced that their 16-bit action platformer, FOX n FORESTS, will release on May 17th. This announcement comes with a brand-new gameplay video, showcasing one of the beautifully designed levels inspired by the classic SNES-era.