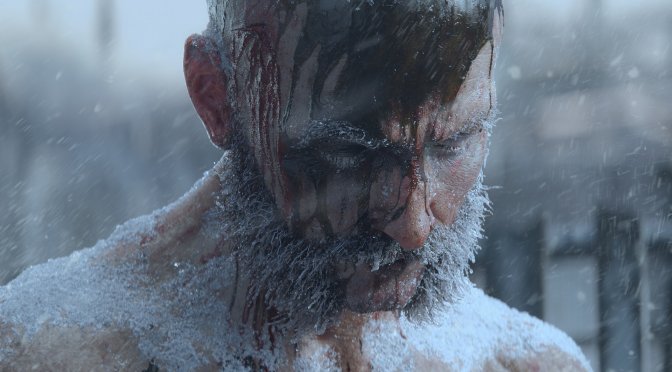 11 bit studios announced today the sequel to its highly acclaimed, BAFTA-nominated society survival game, Frostpunk 2. In addition, the team released the game’s debut cinematic trailer that you can find below.

Frostpunk 2 takes place 30 years after the apocalyptic blizzard storm, and Earth is still overwhelmed by the icy climate of neverending frost and harsh weather.

You play as the leader of a resource-hungry metropolis where the expansion and search for new sources of power is an unavoidable reality. After the age of coal, conquering Frostland for the oil extraction industry is expected to be the new salvation of what’s left of humanity. However, change does not come easily, and not everyone in this new multi-layered society will welcome this new direction.

“What we aim to deliver to players is an experience that goes vastly beyond that of the original Frostpunk. With a still-growing team of nearly 70 people, we have more manpower available to focus on all aspects of the game from the scale, the production value, and the quality of UX. Our ambition, though, is to do more than a straight-up sequel. Players should expect a wide universe of choices. Additionally, they will be able to shape the society and the city however they see fit. Frostpunk 2 builds on the conflicts of its predecessor – survival vs human values, life vs the arctic frost. But most importantly, it adds a new layer that is present in many aspects of the game. Be it politics, society or technological progress, the conflict between humans and their nature”.