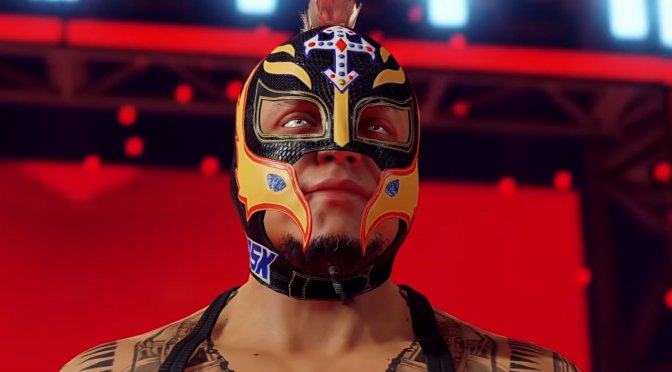 2K Games has just announced the next part in its WWE 2K series, WWE 2K22. Although there isn’t any release date (or platforms for which it will come out), the publisher released its first in-engine teaser trailer.

In this trailer, we get to see Rey Mysterio and Cesaro in action. Moreover, this trailer will give you a glimpse at the game’s graphics and animations.