Modders Xenthos, Dropoff and Nordgaren have released a simple mod that adds Dark Souls 2 armors to Dark Souls. In our opinion, this is a mod that most Dark Souls 2 fans will appreciate. After all, they will be now able to use their favourite armors in the first game.

According to the modders, the DS2 armors can be found on the undead female merchant in the canal and Rickert of Vinheim.

Speaking of Dark Souls Remastered, we also suggest taking a look at these other mods. There is a 6GB HD Texture Pack that overhauls maps, objects and enemies. There is also another graphics mod that improves the fog, lighting, light scattering, shadows, color correction and contrast of all areas. Additionally, this Ultra HD Texture Pack adds more than 100 high-quality 4K textures.

Unfortunately, the modder did not share any video to showcase this mod. However, you can find below an image that showcases the new armors that players can use. 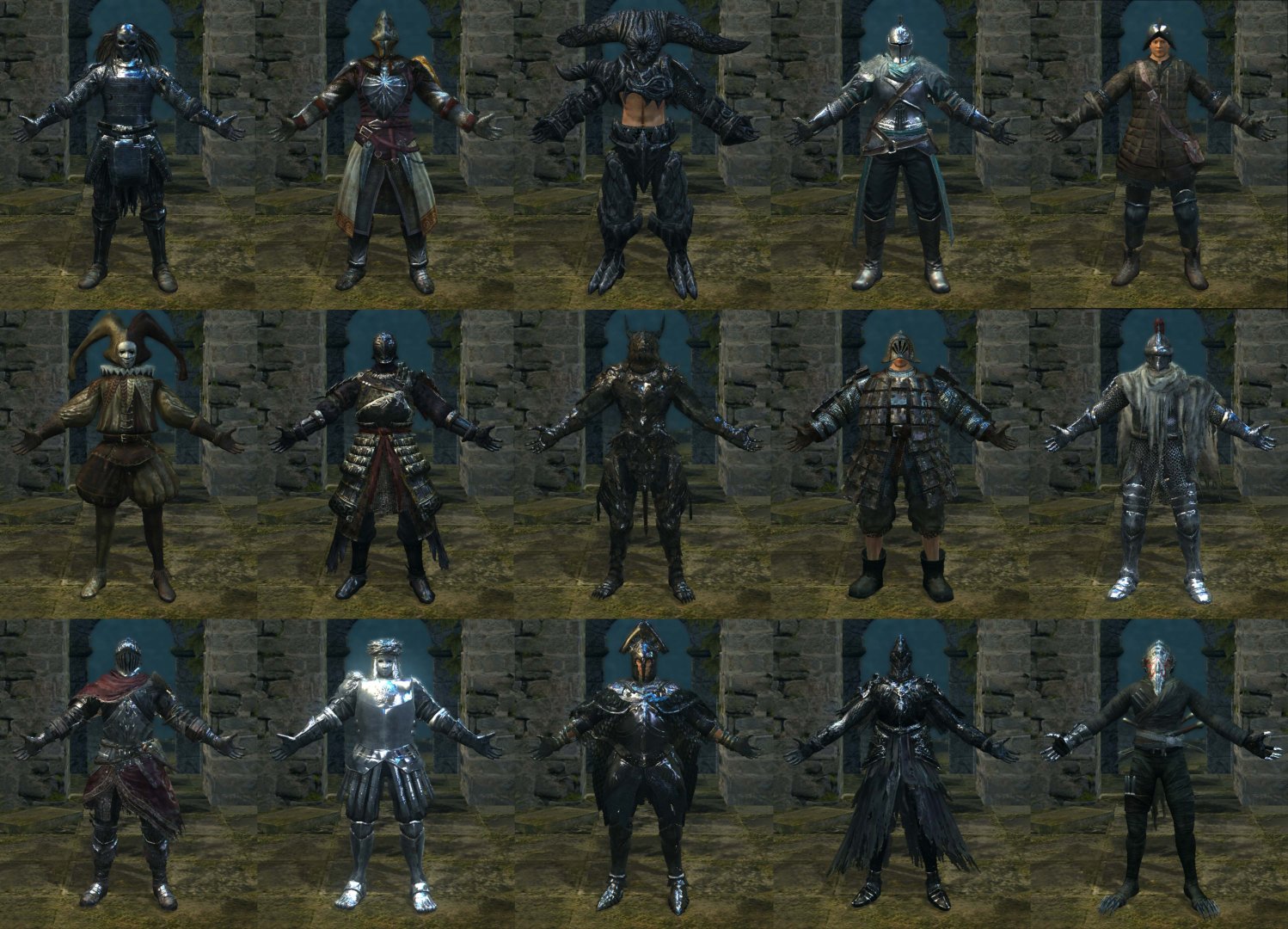