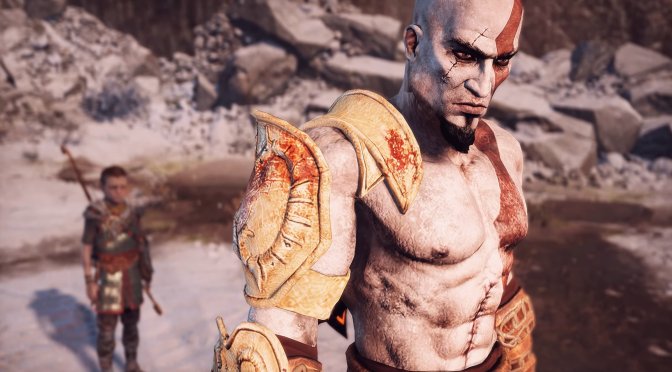 Omega Fantasy has shared a video, showcasing an amazing God of War 3 mod for God of War 2018. As the title implies, this mod lets you play as the original Kratos from God of War 3 in the latest God of War game for the PC.

Now we have some good and some bad news here. The bad news is that this mod is behind a Patreon-wall, which kind of sucks. On the other hand, the good news is that there is a similar mod that you can download for free on NexusMods. This free mod does not feel as polished as the one by Omega Fantasy but hey, it’s at least free.

In other news, Jose Alisson released a mod that enables DualSense Adaptive Triggers on PC. You can download this mod from here.

Speaking of God of War mods, I also suggest downloading this FOV Mod. This CheatEngine Mod lets you use custom FOV values, something that will please a lot of PC gamers. After all, the game does not feature any FOV slider.