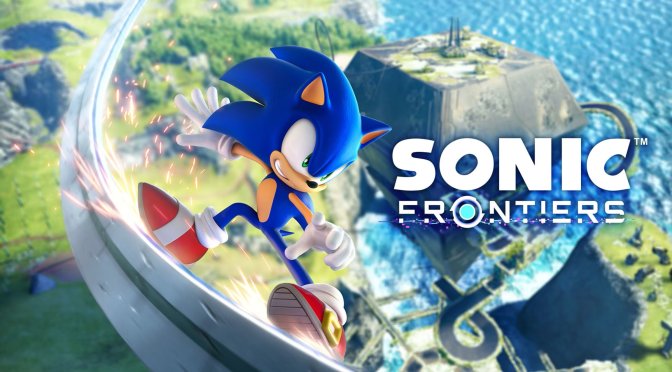 As I said in my PC Performance Analysis, one of the biggest issues of Sonic Frontiers was its aggressive LOD. And today, I’m happy to report that PC gamers can finally fix this, increase overall draw distance, and minimize object pop-ins.

Sonic Central has shared the following video, showcasing the game with two must-have mods. By using these mods, you can significantly minimize pop-ins. Seriously, the game looks sooooooo much better now.

The two mods that you need to download are Higher Object Pop-in and Max LOD Open zone. And that’s it. With these two mods, Sonic Frontiers will look amazing. As a bonus, there is a higher-quality model for Sonic that you can download from here.

Have fun Sonic fans. Oh, and be sure to read our PC Review!