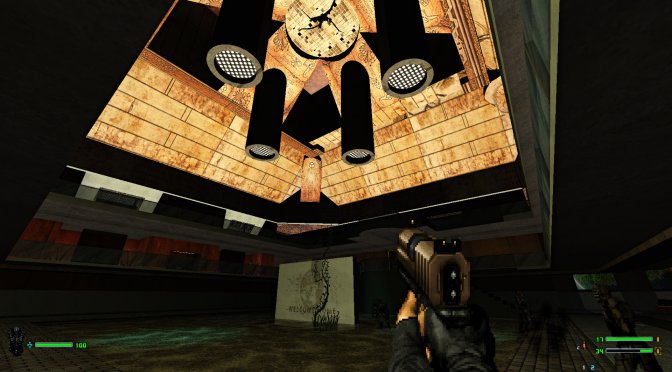 Modder ‘Dithered Output’ has released the demo of a pretty cool total conversion mod for classic Doom, called Siren. Siren appears to be influenced by numerous games, such as Aliens and F.E.A.R.

I’m pretty sure that most of our old-school fans will find this mod interesting. You can go ahead and download the demo from here. Below you can also find a gameplay trailer for Siren.

Speaking of Doom mods, you may be also interested in the following ones. This add-on brings 26 extra weapons to the Call of Duty mod for Doom. On the other hand, Brutal Hell Royale is a Doom battle royale mod. Ashes Afterglow is another Total Conversion Mod that you can download. Let’s also not forget Bloom, a crossover between Blood and Doom.