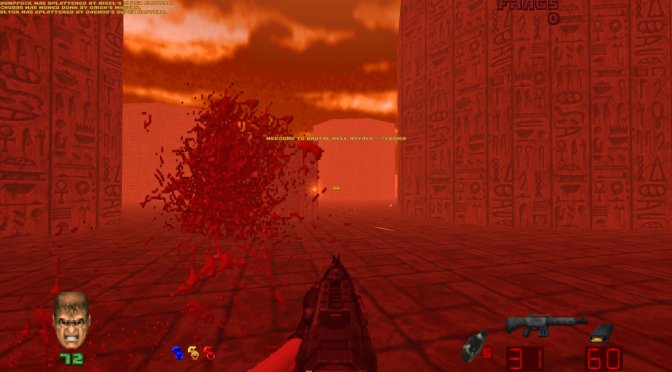 Doom fans, here is something for you today. Modder ‘TRUDADDY’ has released a brand new version of Brutal Hell Royale. As its title suggests, this mod brings a battle royale mode to the classic Doom games.

Brutal Hell Royale is a multiplayer add-on for Brutal Doom, intended to run on Zandronum. It is meant for LAST MAN STANDING game mode. The rounds last for 1:30, but after 1:00 the (surviving) players are teleported to the same location to fight to the death.

The mod supports up to 32 players and features 12 maps. Its latest version, Version 0.9b, packs various visual improvements, new areas in maps, and adds a brand new map.

Lastly, here are some screenshots from it! 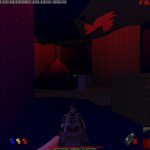 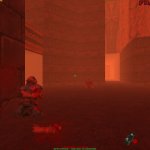 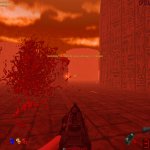