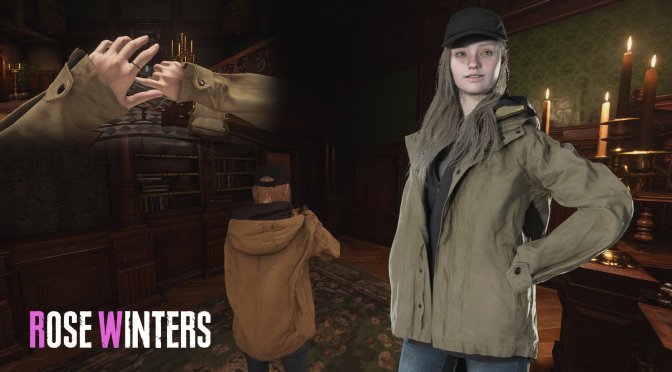 Modder ‘Raq’ has released a mod for Resident Evil Village that can give us a taste of what Resident Evil 9 could play like. As the title suggests, this mod replaces Ethan Winters with Rose Winters. Now if you haven’t played the game yet, I strongly suggest avoiding the next paragraph.

So, SPOILER ALERT everyone. At the end of Resident Evil Village, Ethan dies and we get to see his daughter, Rose Winters. Additionally, the game hints at players assuming the role of Rose for the next Resident Evil game. Let’s, at least for now, call this new RE game Resident Evil 9.

Since we can now control Rose, we can get a taste of what the next Resident Evil may play like. What’s also cool here is that you can use this mod with FluffyQuack’s Third-Person Mod. As such, you can get an idea of what a third-person RE game with Rose as the main protagonist can look like.

Speaking of Resident Evil Village mods, I also suggest taking a look at the Albert Wesker Mod and the DMC5 Dante Mod. There is also a FOV mod that is a must-have for everyone. And, as we’ve already reported, there is a nude mod for Lady Dimitrescu. 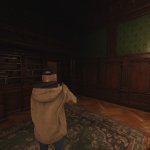 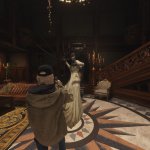 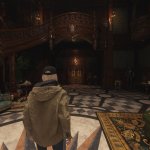 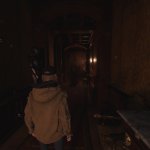 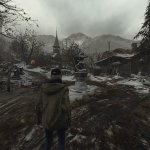 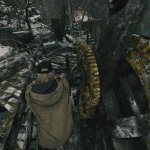