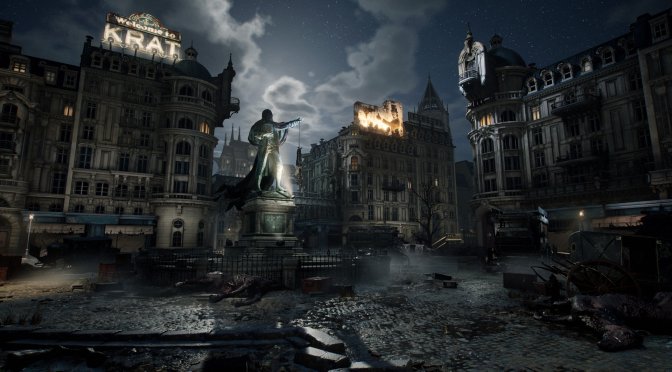 NEOWIZ and Round8 Studio have announced a next-gen Souls-like game, Lies of P. The game is set in a cruel, dark Belle Époque world, and is inspired by the familiar story of Pinocchio.

Since Pinocchio is a doll, you can change parts of his body to gain new skills. Furthermore, these skills can provide several other unique and useful features.

Enjoy the game’s announcement trailer and its first in-engine screenshots! 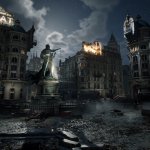 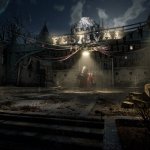 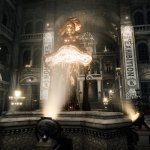 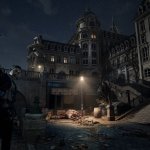 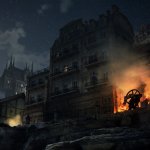