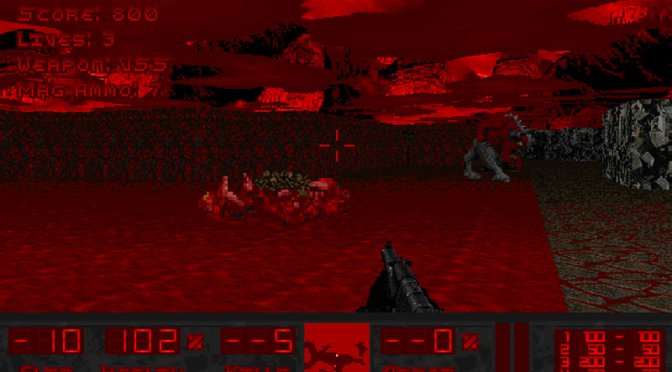 Project: X Insurrection takes place in the year 2026 where Vampires and humans and other unknown beings living together. Players assume the role of Rain; a half-vampire, half-human who finds out the Secret of a new breed of vampires that wants to take over the world.

Unfortunately, the modder has not provided any additional details about this mod. Still, those interested can download it from here.