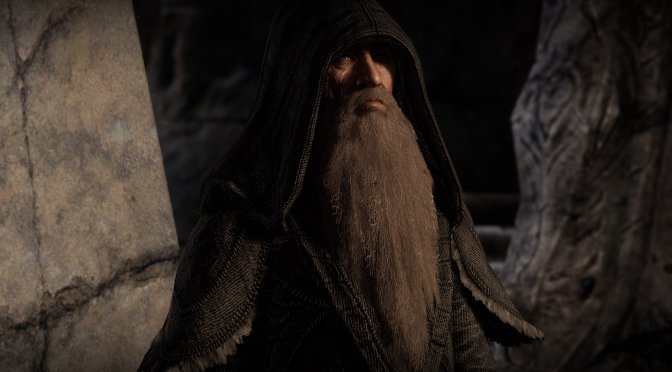 Modder ‘ace’ has released a must-have mod for The Elder Scrolls V: Skyrim Special Edition. This mod is a lore-friendly NPC Overhaul based on High Poly Head, Vanilla Hair Remake and Beards of Power. And, as you can see below, it can significantly improve the quality of the NPCs.

As the modder noted, every NPC was edited by hand. Some of them were only changed slightly while others have been resculped. Makeup edits of each NPC were adjusted and most NPCs have a much more natural look now.

You can download the mod from here. Do note that this mod is only for Skyrim Special Edition. Below you can also find some screenshots that showcase some of the game’s NPCs. 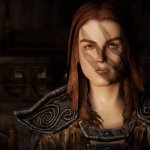 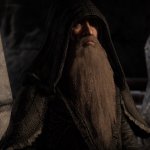 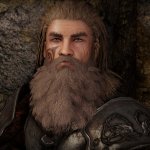 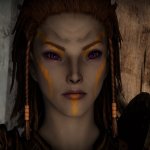 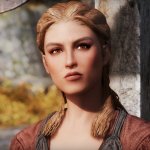 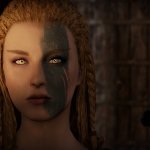