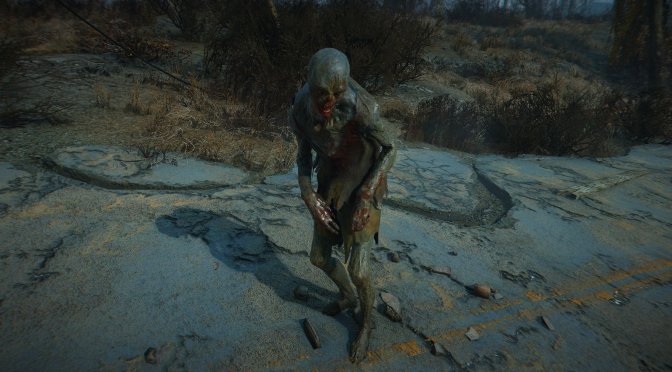 Modder ‘Blackwolf24’ has released a new HD Texture Pack for Fallout 4, overhauling the textures of all Feral Ghouls. This HD Texture Pack covers the main game, as well as its two DLCs (Far Harbor and Nuka World).

Going into more details, here are the Feral Ghouls that have been re-textured:

In theory, this pack should be compatible with most of the most we’ve shared. For instance, it should work with this settlement/building mod that adds 200 new items. It should also work with this mod that aims to overhaul the AI of the NPCs, as well as with this mod that adds 14 different weapons. The Urban Life Mod, which adds 11 equipables, 350+ workshop items, new custom Radio Station, should also be compatible with it. However, it may have some issues with this 43GB HD Texture Pack we shared back in November 2022.

You can download the Enhanced Feral Ghouls Mod from here. 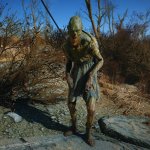 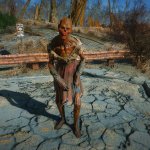 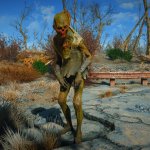 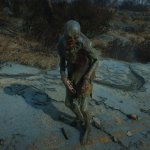 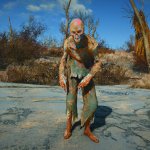 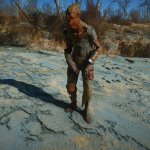