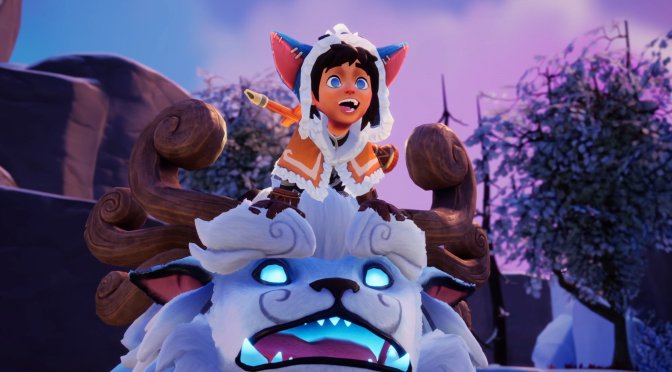 CONV/RGENCE: A League of Legends Story is a story-driven action platformer in which you play as a young Ekko. Players will follow Ekko’s journey, a fan-favorite LoL Champion, as he discovers that the power to change time comes with many consequences.

Song of Nunu: A League of Legends Story is a single-player adventure game from Tequila Works. In this game, players will venture into the idyllic but treacherous world of the Freljord. Players will assume the role of Nunu; a young boy on a quest to find his lost mother. Players will unearth the secrets, myths, and legends buried deep in the frozen tundra alongside their best friend, a wise and playful yeti named Willump, and unfold an inspiring story one puzzle at a time.