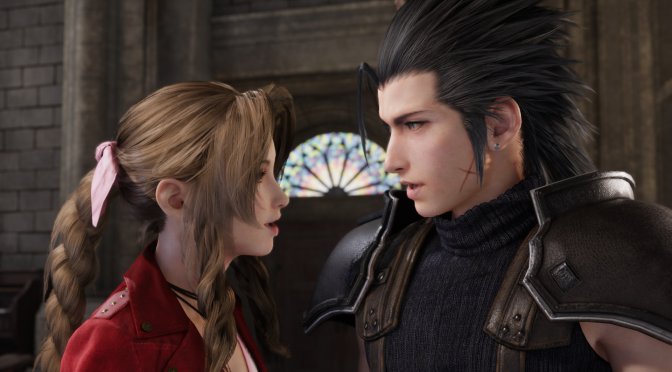 And, while this is really cool, my biggest issue with this mod is that it’s just a 3D character swap mod. Thus, and even though Zack looks like Zack, he does not behave or sound like Zack.

I’m pretty sure that I’m not the only one that has this issue.  After all, Zack is a really special character in the FF7 universe. Nevertheless, I’m certain that some FF7 fans will find it cool. As such, you can go ahead and download this mod from here.

Speaking of Final Fantasy 7 Remake, we also suggest using the following mods. This FOV/Camera Distance Modifier Mod lets you adjust the camera viewpoint to your liking. Dynamic Resolution Disabler is also a must-have mod that de-activates DRS (which is enabled by default). Another cool mod unlocks the dev console, allowing you to also unlock the game’s framerate. There is also an AI-upscaled HD Texture Pack. And lastly, there is an in-game character customization mod, as well as a mod that improves over 530 NPCs faces. 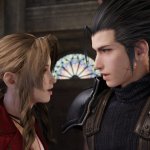 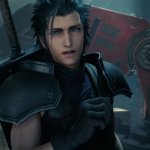 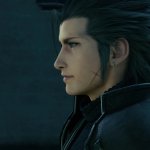