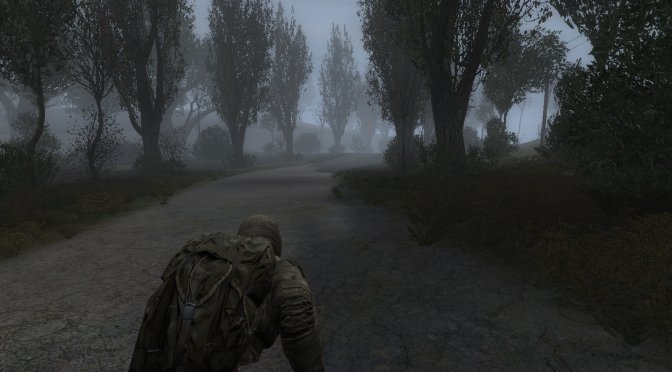 STALKER fans, here is something for you today. The SZM-Team has released a new version of the Choice of Destiny Mod for STALKER: Call of Pripyat.

Choice of Destiny is a global modification with new storyline, models and locations. According to the team, the three new locations are Predbannik, Agroprom, and the Swamps. Naturally, this mod also adds some new quests.

It’s also worth noting that Choice of Destiny adds more than 50 new caches scattered in new locations. It also uses a standalone build of the X-Ray Engine.

Lastly, the mod also includes a Freeplay Mode. After completing the main story, a freeplay story will be made available, And yes, this new Freeplay also has some new quests.