I seriously don’t know whether it is good that Enslaved: Odyssey to the West got released on the PC or not. I mean okay, it’s good to have this underrated title on our platform, however it puzzles me why Namco Bandai did not promote/advertise the PC version, and why did the publisher allow Ninja Theory to get away with such a mediocre PC port.

First and foremost, this title has major issues with mouse+keyboard. We strongly suggest avoiding this control scheme, as the game is meant to be played with a gamepad. Unfortunately, Ninja Theory did not bother to translate the game’s controls to the PC, and there are noticeable acceleration side effects. Thankfully, PC gamers can disable mouse smoothing from the .INI files (make sure to make them read-only, otherwise your settings will be reset next time you start the game) but there are other sorts of control issues that are being introduced by disabling this option. In short, don’t bother playing with mouse+keyboard, otherwise you’ll get frustrated in due time.

Ninja Theory did not improve the game’s visuals, though PC gamers can enjoy this title at 1080p and with smooth framerates. Nvidia has not included any SLI profile for it, though you can enable SLI by using the following SLI compatibility bits (0x42402005). Enslaved: Odyssey to the West is not a demanding title, meaning that those with weaker systems will be able to enjoy it. In fact, our GTX690 in Single GPU mode (meaning that it was behaving similar to a GTX 680) could handle Enslaved at a 4K resolution with ease.

And since Ninja Theory did not enhance the game’s graphics, we decided to use SweetFX in order to somehow improve the overall IQ. For this title, we upped the color saturation, added sharpening to improve the really low-res textures, enhanced shadows, tweaked midtones and highlights, and boosted the lighting system for stronger lights.

As usual, the SweetFX images are on the left while the vanilla shots are on the right. Those interested can download our settings from here (just extract the content of the zip file inside Enslaved’s “Win32” folder). Our reader ‘corcodel gabriel’ has shared with us another SweetFX mod (as well as some custom settings for it. Make sure to change the resolution though as gabriel set it to 1280×720) that can be downloaded from here.

Enjoy also a 20 minutes walkthrough from the PC version of Enslaved! 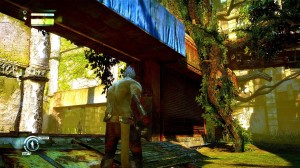 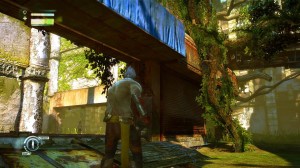 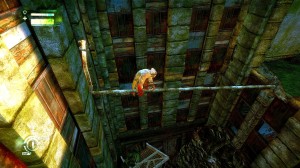 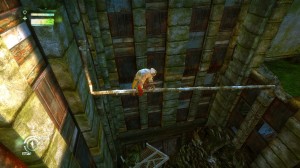 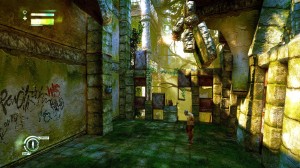 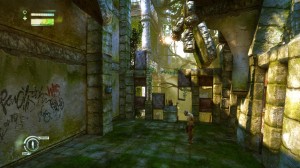 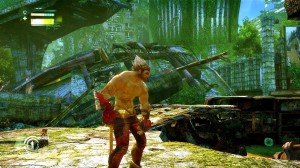 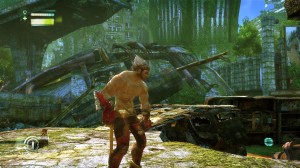 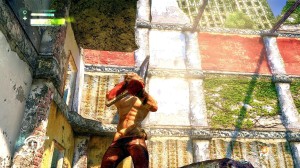 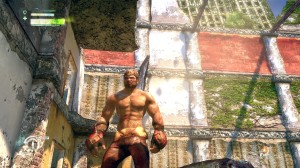 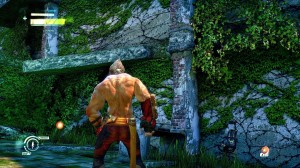 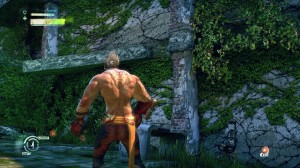 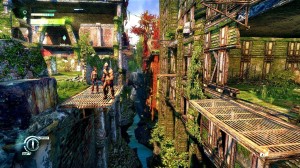 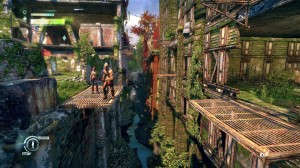 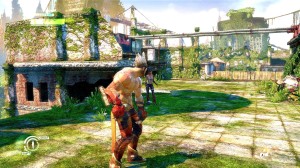 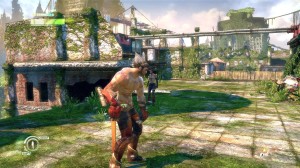