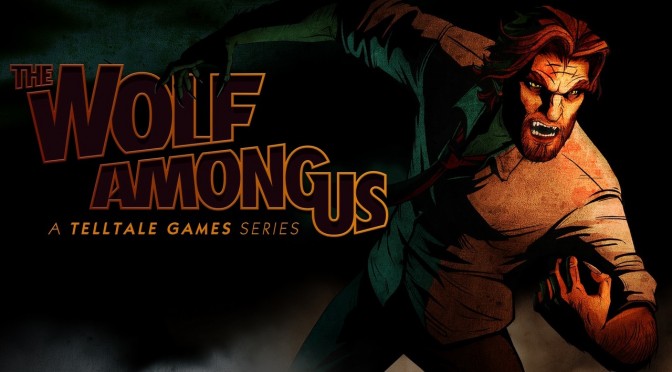 The second episode of The Wolf Among Us has been released, and below you can find our first 10 minutes playthrough. Do note that the video contains minor spoilers from the first episode, so make sure to avoid it if you have not played it yet.

Now I’ll be honest here; I was never a fan of adventures. Truth be told, I’ve enjoyed some from time to time (Frictional Games’ Penumbra series was a series that I really enjoyed and Broken Age was really fun) but no, I’ve never been a fan of pure adventure titles.

Thankfully for some of us, The Wolf Among Us does not close to the old-school adventure games. Instead, this new game follows the example of all previous Telltale games. If you’ve played Jurassic Park or The Walking Dead, you know what to expect from The Wolf Among Us.

And surprisingly enough, this formula actually works. The art style of the game is awesome, the story is interesting, your choices have consequences, voice acting is top-notch, puzzles are not that hard to solve, and the game feels like watching a movie unfolding in front of view.

In short, it’s quite fun so make sure to give it a go.

DSOGaming - The Wolf Among Us: Episode 2 - First 10 Minutes Playthrough