Bohemia Interactive was kind enough to provide us with an alpha code for its military sim FPS title, ArmA 3, so it’s time to see how this upcoming PC exclusive title performs on our platform. Before continuing, let us remind you that this is an alpha build, meaning that it does not reflect the final product. Obviously, some may ask then “So why are you guys doing a Performance Overview”? Well, the answer is simple; our purpose is to provide Bohemia with information regarding the game’s performance, in the hopes of further optimizing the game until it gets out. This is crucial, as we’ve seen lately a large number of PC titles suffering from such issues.

For the purposes of this article, we used an overclocked Q9650 (4.2Ghz) with an Nvidia GTX690, 4GB RAM, Windows 7-64Bit and the latest beta version of the GeForce ForceWare drivers. Nvidia has already included an SLI profile for Bohemia’s title. A lot of users believe that this SLI profile does not offer great scaling, however that’s not the case. ArmA 3 suffers from CPU issues. Assuming that the SLI profile was broken, the game would be running with awful scaling even at really high resolutions. In order to stress our GTX690, we ran the game at 3200×1800, with all options maxed out (except from the view distance which was set to 2000). As we can clearly see, our GTX690 was pushed to its limits with 98% usage in both GPU cores. This clearly shows that SLI scaling is fine with ArmA 3, even at this early stage. 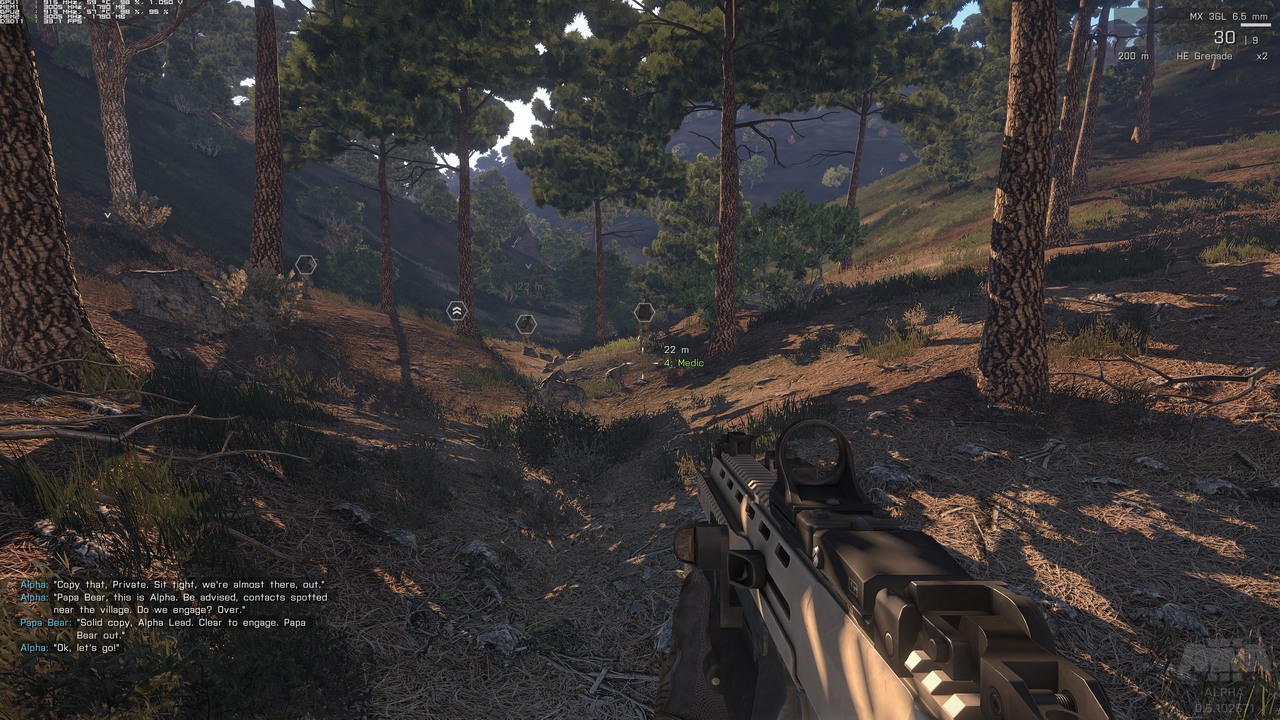 As said, ArmA 3 suffers from CPU issues. According to our graph, our Q9650 was used at only 60%. As a result of that, we were getting some really low framerates inside villages (25-28fps). Taking a look at the CPU scaling, we can see that ArmA 3 relies mostly on one CPU core. The game scales on the other three CPU cores, however its multithreading capabilities are not up to what you’d expect from a modern game. This situation is similar to the first Crysis game in which CryEngine 2 stressed only one CPU core. This basically means that in order to gain better performance from this early build, PC gamers will need to either overclock their CPUs even more, or move on to newer CPUs that offer better single-threaded performance. Again, this is an alpha build so hopefully Bohemia will address this multithreading issue. And since this is a CPU-bound game – due to all its physics and AI calculations – we kind of expect Bohemia to further optimize it. There is definitely room for better gaming experience, so there is no point at not taking advantage of the additional power of – even older – CPUs. 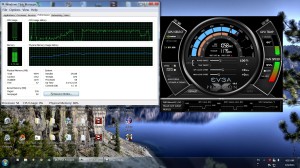 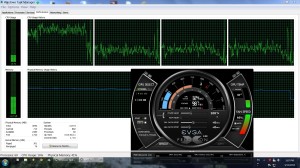 Graphics wise, ArmA 3 is beautiful. Contrary to most modern-day titles, Bohemia’s military sim does not rely on lens-flares that blind you or on cheap graphical tricks. As you’d expect from a ‘realistic’ game, the sky is blue and the grass is green. It’s pretty funny that we’ve not seen such ‘clean’ titles for a while. The lighting system is simply gorgeous, and the available TODs come close to their real-life counterparts. Unfortunately, and since ArmA 3’s environments are huge, the distant textures that are featured in this game are as blurry as they can get. In our opinion, Bohemia should add some noise to those distant textures in order to ‘trick’ the eye into believing that those textures are more detailed than they actually are. This trick was used by a lot of Skyrim modders, and we are certain that Bohemia can come up with even better results, provided they are willing to tweak and enhance those textures.

All in all, ArmA 3 performs great for an alpha build. The game ran with 25-37fps inside villages and with 33-50fps in forests or valleys. Moreover, this is a slow-paced game and most PC gamers will be fine, even with ‘only’ 40fps. There is definitely room for improvements, and since this is an alpha build, we are certain that Bohemia will deliver. ArmA 2 suffered from CPU optimization issues at its time of release but this time, Bohemia is well aware of all the game’s issues (regarding its performance). Therefore, the company should be able to address them long before the game comes out. 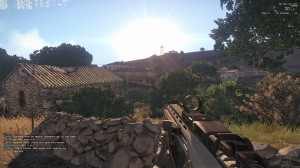 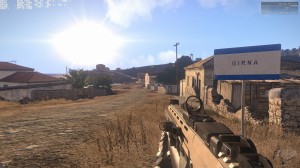 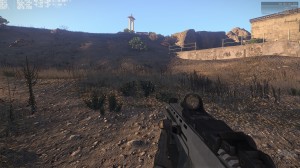 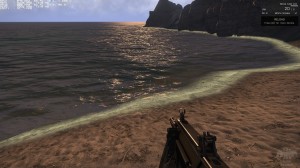 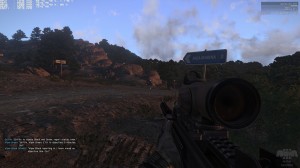 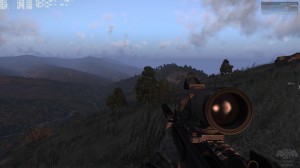