Star Wars: Battlefront III is nowhere to be found, however another Star Wars may hit platforms at a later date. According to Kotaku, Star Wars: First Assault is said to be Battlefront III’s predecessor, in which one eight-person team of rebels fights against an eight-person team of Stormtroopers. Even though this game is rumored to be heading on XBLA, chances are that we might also see on PSN and PC.

Kotaku has also posted two screenshots from this rumored Star Wars game that can be viewed below. As always, take eveything you just read with a grain of salt as nothing is official at this point. 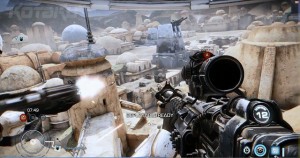 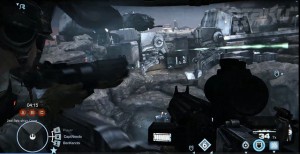