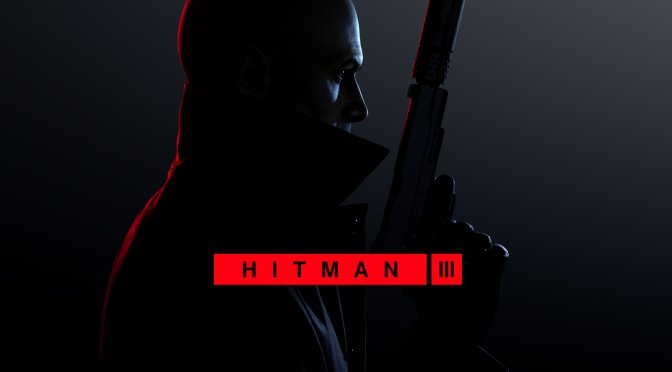 YouTube’s ‘Compusemble’ has shared a comparison video between the Quality modes of NVIDIA DLSS 2, Intel XeSS and AMD FSR 2.0. This video will give you an idea of the performance differences between these three upscaling techniques.

In order to capture this footage, Compusemble used an NVIDIA GeForce RTX 3080Ti. Furthermore, they enabled Ray Tracing reflections, and set all settings to Ultra.

For starters, we can confirm that all three modes offer the exact same performance boost. DLSS 2 Quality wins by one-two frames but for the most part, DLSS, FSR and XeSS perform similarly. This is amazing news for Intel as XeSS was lagging behind both FSR and DLSS in previous games.

Regarding image quality, DLSS 2 Quality is once again the big winner. Also, and similarly to Death Stranding, Intel’s XeSS is better than FSR 2.0 at reconstructing distant objects. Take a look at the following video.

However, we did discover an area in which FSR 2.0 had the upper hand. In the following video, DLSS 2 Quality offers the best results, followed by FSR 2.0 Quality and then XeSS Quality.

Overall, DLSS 2 Quality is the best upscaling solution in Hitman 3. In second place, we find Intel XeSS. Intel’s solution offers better reconstruction than FSR 2.0, and runs just as fast as AMD’s upscaling tech. Yes, there was an area in which FSR 2.0 looked better but in most scenes, XeSS offers a better image quality!