Kojima Productions released yesterday a patch that added support for both AMD FSR 2.0 and Intel XeSS in Death Stranding. As such, Death Stranding is the first game that supports all available PC upscaling techniques (DLSS, FSR and XeSS). And, as you might have guessed, we’ve decided to benchmark and compare them.

For these benchmarks and comparison screenshots, we used an Intel i9 9900K with 16GB of DDR4 at 3800Mhz and NVIDIA’s RTX 3080. We also used Windows 10 64-bit, and the GeForce 517.48 driver. For our comparisons, we used the Quality Mode of all the upscaling techniques (so no, we did not use the Ultra Quality Mode of the XeSS).

The NVIDIA GeForce RTX3080 can run Death Stranding with more than 60fps in native 4K on Ultra settings. However, and as you can see in the following video, the game suffers from major aliasing issues in 4K/TAA. In this scene, NVIDIA’s DLSS 2 was able to offer the best visuals and performance. In terms of visual quality, Intel’s XeSS came second, and AMD’s FSR 2.0 was third.

Now while AMD FSR 2.0 looks a bit sharper, it cannot compete with Intel’s XeSS. To better illustrate this, we’ve zoomed in on the following comparison. We’ve also circled the points of interest. As you can see, Intel XeSS does a better job at eliminating aliasing.

Below you can also find some comparison screenshots between DLSS 2 Quality (left), AMD FSR 2.0 (middle) and Intel XeSS (right). In all of our comparisons, DLSS 2 Quality looks better (even than native 4K as demonstrated in the video). Intel’s XeSS looks smoother than FSR 2.0, but does a better job at reconstructing the image. 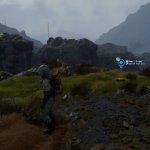 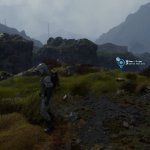 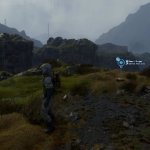 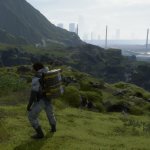 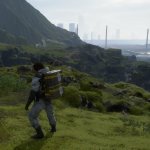 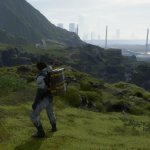 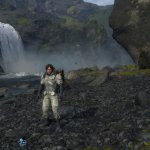 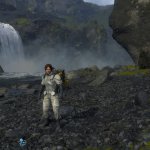 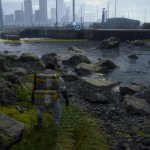 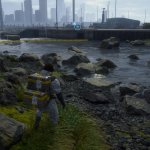 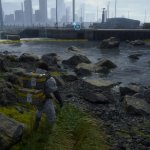 All in all, DLSS 2 Quality remains the best upscaling technique as it offers the best image quality and performance. On the other hand, Intel’s XeSS offers a better image than FSR 2.0 but is less performant than AMD’s solution! 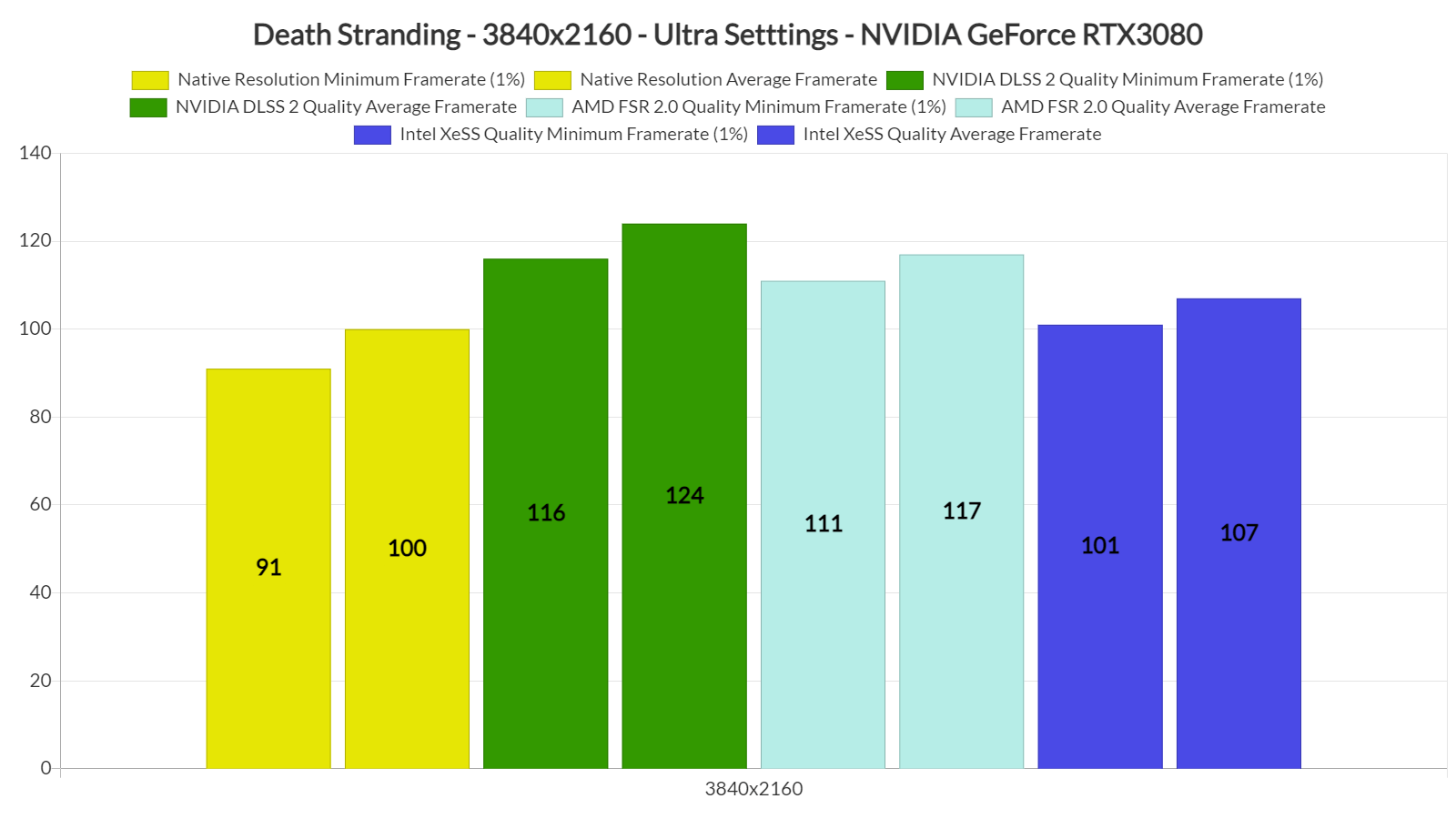